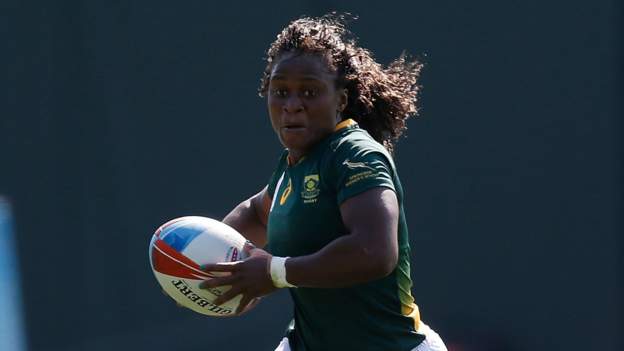 Exeter have signed South Africa international Zintle Mpupha, who is set to become the first player from the country to play in the Premier 15s.

She has made seven Test appearances and captained South Africa’s Sevens team at the Commonwealth Games and World Cup.

“This is not just a huge signing for us, but also the English game and world rugby as a whole,” said Exeter head coach Susie Appleby.

“Not many South African female rugby players leave back home, but Zintle has done just that and we’re very excited about what she can bring to the team, both on and off the field.”

As well as rugby, Mpupha has represented her country at cricket, playing for South Africa’s Under-19 side.

“I’m super excited to be the first South African to come over here and play, but I hope this is also the opening for others to come over in the future,” Mpupha said.

“I know I will be tested in different conditions, one of them being the weather, but that is one of the things I can’t control really.

“I am hoping for a lot of game time as that will make me grow as a player.” 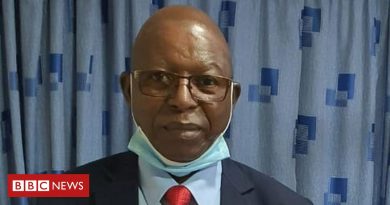 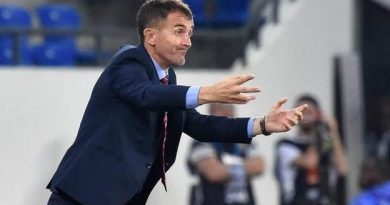