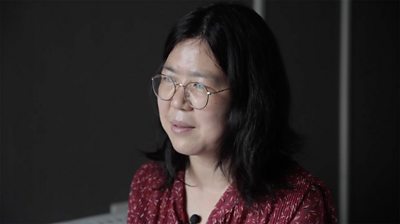 Earlier this week, a Chinese court

sentenced former lawyer Zhang Zhan to four years in jail for reporting on the Covid outbreak in Wuhan.

The 37-year-old citizen journalist had travelled independently to the city while it was under lockdown, and posted several videos online she had filmed in hospitals and on the streets. She was later charged with “picking quarrels and provoking trouble”.

Days before her arrest in May, Ms Zhang spoke to an independent filmmaker about why she felt it was important to document what she saw.

The BBC has obtained the footage of what is thought to be Ms Zhang’s last interview before she was detained. 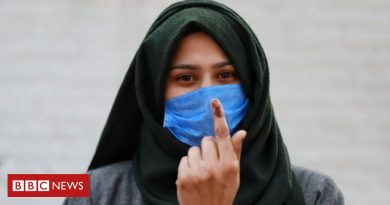 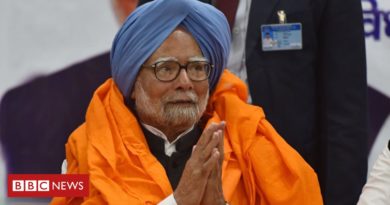 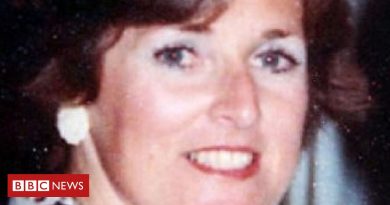