YouTube has updated its policies around vaccine misinformation and provoked the ire of the Russian communications regulator after deleting the German-language channel for RT.

A week-long suspension of RT followed warnings over videos which were considered to be in breach of the platform’s COVID-19 misinformation guidelines, but it was deleted after RT registered a second channel to subvert the suspension.

In response, Russia’s communications regulator Roskomnadzor accused YouTube of censorship and demanded that the state-funded channels were restored, while the Kremlin called for “zero tolerance” towards YouTube and called for the regulator to block the site.

It comes as YouTube also removed the channels of a number of anti-vaccine activists for falsely alleging “that approved vaccines are dangerous and cause chronic health effects” as part of its new policy on vaccine misinformation. 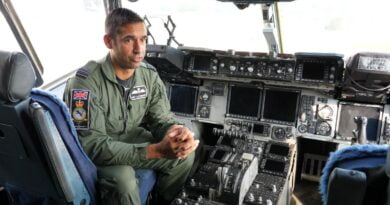 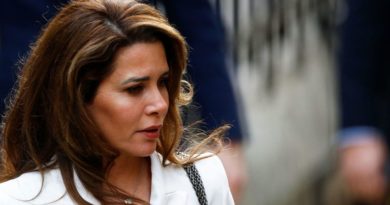