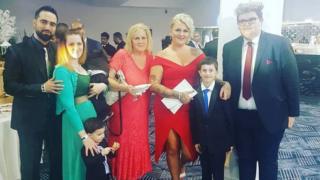 The mother of a teenager who was fatally stabbed in the heart by a friend has died.

Debbie Makki, 55, died in the early hours of Sunday, almost 14 months after the death of her son Yousef Makki, 17, in Hale Barns, Greater Manchester.

Her daughter Jade Akoum said “the toll of losing Yousef was colossal, but the injustice and the constant uphill battle we had to fight meant she never found peace”.

“Her heart was broken,” she said.

Manchester Grammar student Yousef died in a fight with Joshua Molnar in March 2019.

Mr Molnar said it was self-defence and was acquitted of murder and manslaughter by a jury at Manchester Crown Court in July.

Ms Akoum said her mother’s mental and physical health had “deteriorated dramatically over the past year” and she was rushed to hospital in an ambulance two days ago.

“There have been a lot of false promises to our family, beacons of hope from individuals that have amounted to nothing,” she said.

“I want to assure everyone that we will get to the bottom of this.

“My mum was the strongest, bravest lady I have ever met and we will miss her dearly.”

In a joint statement, Ms Makki’s family said their “world has fallen apart all over again and we are all in complete shock”.

“So so sorry to hear this news. And after everything the family has been through,” he tweeted.

“Debbie was such a lovely person and deserved so much more. My love to them all.” 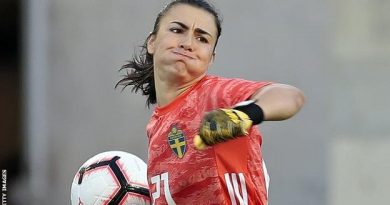