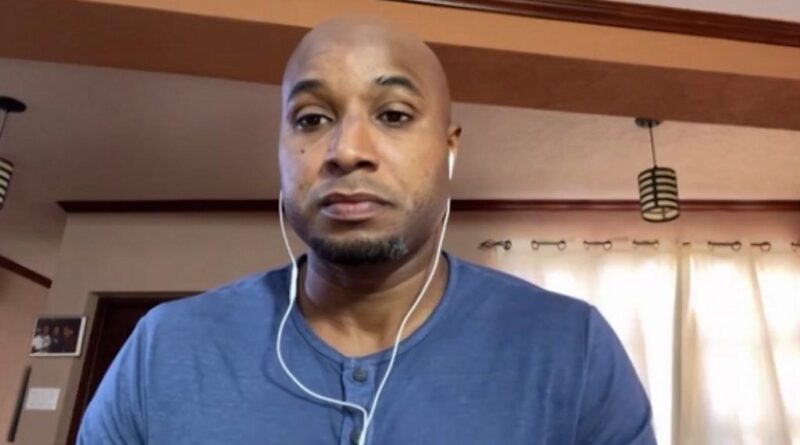 Former Yorkshire and West Indies bowler Tino Best tells BBC Sport’s Laura Scott that anyone implicated in cricket’s racism scandal should have to undertake several months of “educational rehabilitation” before they can resume work.

He suggested that between six months and a year of training would help them “unlearn that type of behaviour”, but said he did not support people losing their jobs.