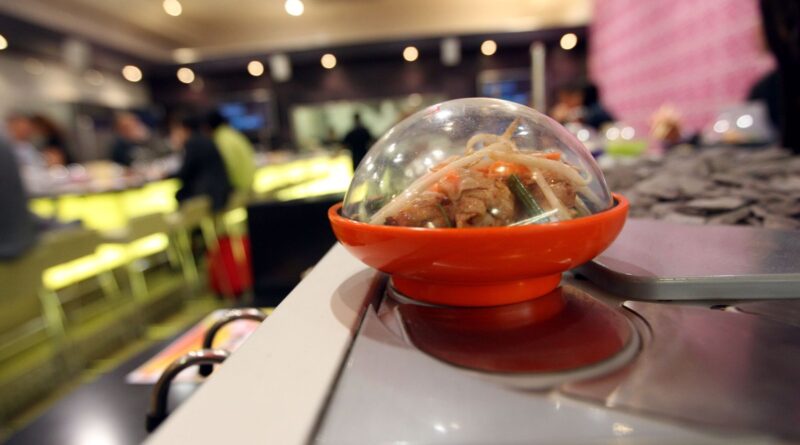 The owner of the sushi restaurant chain YO! is kicking off talks with prospective buyers following a string of takeover approaches for the Japanese food specialist.

Sky News has learnt that Snowfox Group and its shareholders have asked advisers to canvas interest from bidders.

The process comes as Mayfair Equity Partners, the company’s majority shareholder, continues to explore the possibility of an initial public offering (IPO) for Snowfox that would take place in 2022.

Any deal is expected to value the company at approximately £750m.

The dual-track process reflects a turnaround in the performance of one of the numerous UK-based casual dining businesses that were forced to undertake a restructuring of their UK operations as a result of the pandemic.

Snowfox has been able to recover relatively quickly because of the growing dominance of its American operations, which trade under the Snowfox name at hundreds of grocery store counters.

A source close to the process said: “Advisers continue to work on an IPO concurrently, but inbound interest from Asian and North American strategics has instigated a dual-track process.”

The names of the parties which have approached Mayfair about acquiring Snowfox was unclear on Tuesday.

A number of casual dining chains, including Burger King UK, are exploring floats, while others, such as Hawksmoor, have put their plans on ice.

Snowfox has established itself as the leading multinational Japanese food business trading in Britain and the US, selling more than 60 million trays of sushi annually and supplying retailers such as Tesco and Asda in the UK.

By contrast, Snowfox now operates only 65 YO!-branded restaurants, having cut hundreds of jobs and closed a significant number of sites last year as part of a restructuring to keep it afloat.

The company has also appointed the former Argos chief John Walden as chairman, while former Whitbread finance director Chris Rogers has joined the group’s board.

It is run by chief executive Richard Hodgson, a former Asda and Pizza Express executive.

In its UK operations, Snowfox has devised a contactless format where customers can order remotely and have food delivered to them on YO!’s sushi conveyor belts.

Since its initial investment in YO! in 2015, Mayfair has helped to secure the takeover of Canada’s Bento Sushi and a merger with Snowfox in the US last year. 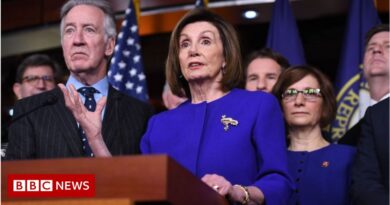 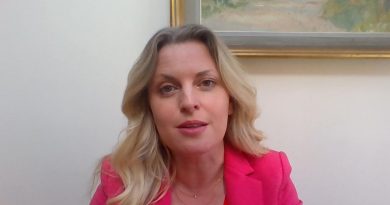 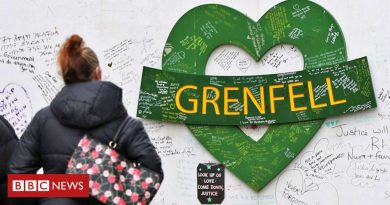