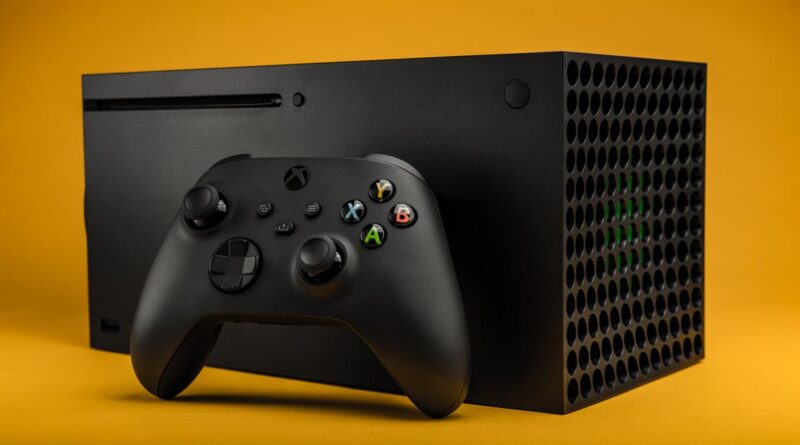 In terms of holiday gifts, the Xbox Series X is right behind the PS5 on the must-have list. And with Black Friday sales having already started — and more coming in the days ahead — Xbox deals are coming into focus. First, the bad news: As with the Switch and PlayStation 5, don’t expect any price cuts on the Xbox consoles this year. The reason is simple: With sky-high demand and low inventory because of ongoing supply chain issues, there’s no reason for Microsoft — or retailers — to offer incentives. They’re selling every unit they can. That goes for the standard Xbox Series X and the Halo Collectors Edition.

But the news isn’t all bleak. The step-down Xbox Series S pops up more frequently and doesn’t sell out as quickly. For anyone who wants an easier in to the current state of “next-gen” gaming, it’s a solid choice at $300. Meanwhile, plenty of sales are coming up for games on all major consoles — that’s where you’ll see bona fide Black Friday deals on Xbox content this year and what we’re pulling together here. Microsoft’s own sale officially kicks off Friday, Nov. 19.

Lastly, early newspaper ad leaks, while currently unconfirmed, suggest that Walmart could have PS5 and Xbox inventory as early as Nov. 22.

These Microsoft Game Studios titles will be on sale for up to 75% off starting Nov. 19. Note that existing subscribers to Xbox Game Pass already have access to these games.

For those who don’t want to wait until Nov. 19, a lot of great holiday deals are already live. We’ve highlighted a few below.

This holiday season, you can save on Xbox Game Pass for PC when you get your first three months for $1 and access hundreds of PC games including Minecraft, Forza Horizon 5 and Halo Infinite.

Here are a few games with deep discounts, though there are many more available at Xbox.com.

Walmart has yet to detail its specific Black Friday plans beyond the Nov. 10 to 14 Deals for Days sale, and company representatives didn’t respond to our emailed request for details. But a credible leaked newspaper circular posted on the Wario64 Twitter feed lists the following details. Consider it a rumor for now, but nothing here seems outlandish or unbelievable.

According to the leaked circular, Walmart’s Black Friday sale begins Monday, Nov. 22 at 7 p.m. ET, with 4 hours early access to Walmart Plus members. It also specifies that the PS5 and Xbox Series X will be “online only” starting Nov. 22, and that “supplies are limited.”

Will the PS5 and Xbox be available on Nov. 22 exactly, or just throughout the week? And will they be included in the early access window for subscribers of Walmart Plus ($13 a month or $98 a year, with a 15-day free trial right now)? Those details are unclear.

Games, however, will likely be easier to obtain. Here are some of the discounts appearing in that same circular from the tweet.

Save up to $25 versus the usual Walmart price.

Save up to $35 versus the usual Walmart price.

Save up to $30 versus the usual Walmart price.

Subscribe to our daily spotlight on the best tech deals on the web – from phones to gadgets and more. 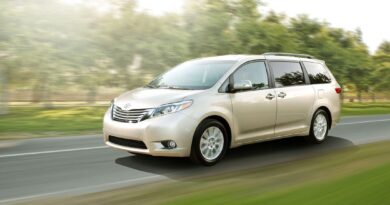 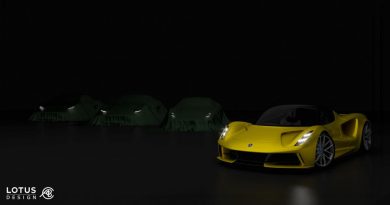 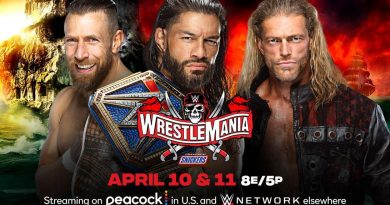