All WTA tournaments have been suspended in China over concerns for the safety of player Peng Shuai.

The head of the Women’s Tennis Association (WTA) said it was taking the step after Shuai, a Grand Slam doubles champion, accused a former high-ranking government official in China of sexual assault.

Peng dropped out of public view after raising the allegations about former vice premier Zhang Gaoli in a social media posting that was quickly taken down by Chinese authorities.

“Unfortunately, the leadership in China has not addressed this very serious issue in any credible way,” WTA chairman and CEO Steve Simon wrote in a statement distributed by the tour.

“While we now know where Peng is, I have serious doubts that she is free, safe, and not subject to censorship, coercion, and intimidation.” 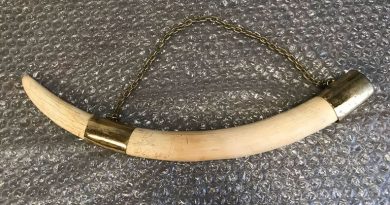 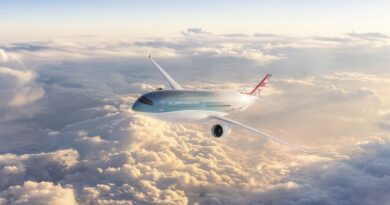 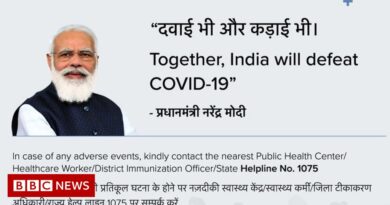