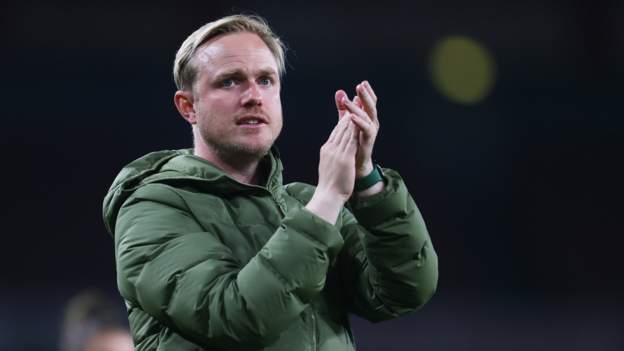 Arsenal boss Jonas Eidevall has turned up the heat in the Women’s Super League title race, insisting Chelsea are the team with “something to lose”.

“I think it is exciting – I’ve been at all different ends and situations and it’s not an easy situation for Chelsea,” Eidevall told BBC Sport.

“You live game by game and situation by situation. You cannot jump ahead.”

Arsenal, who visit West Ham on Sunday, have a superior goal difference so will win the title if they better Chelsea’s result at home to Manchester United.

Eidevall is challenging for his first WSL crown – no mean feat during his first evr season in England – but not his first experience with title races, having won three league championships with Swedish side FC Rosenburg.

“I’ve been fortunate, I’m usually involved in title races. It’s really important to be one of the teams everybody is looking up to and we have accomplished that so let’s believe that anything can happen for us,” he said.

Having started their campaign with an emphatic 3-2 victory over Chelsea – a true statement of intent from the Gunners – it seemed inevitable that Arsenal would take Emma Hayes’ five-time champions down to the wire and attempt to prevent them winning their third consecutive title.

The top two have lost only three WSL games between them all season, and Eidevall says his side have improved dramatically since losing out to Chelsea in the 20210-21 FA Cup final, which was played in December.

He added: “We have another level in us, and the key now is whether we can get it up another level and see if we can also keep the consistency. If you look at the points we have taken, we have shown development.”

‘Chelsea are in the driving seat’ – pundits’ analysis

Former Arsenal midfielder Fara Williams said the Gunners “have put the pressure on Chelsea going into the final game of the season”, after Arsenal’s victory in Wednesday’s north London derby.

“Chelsea are in the driving seat – I can’t see Chelsea not winning at home, but I won’t say who my money is on,” she added.

Former Gunners defender and fellow BBC pundit Anita Asante feels the race has now come down to “a test of character and belief” but that it will be a “tall order” to expect Chelsea to lose at Kingsmeadow on Sunday.

But that game is not without jeopardy for Manchester United, who are fighting for third place against local rivals Manchester City – who beat Birmingham City on Wednesday to take a two-point cushion into the final day.

And former Liverpool defender Stephen Warnock is backing Arsenal to lift the trophy on Sunday, suggesting that Chelsea’s game has “a lot more riding on it”. 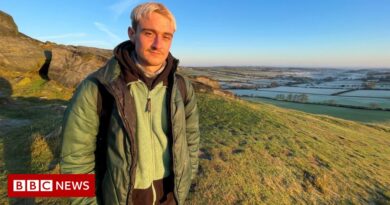 Artist completes quest to record sunrise a day for a year 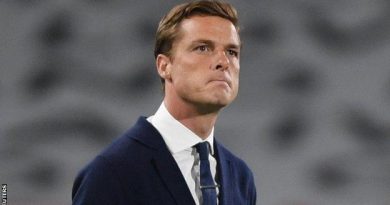 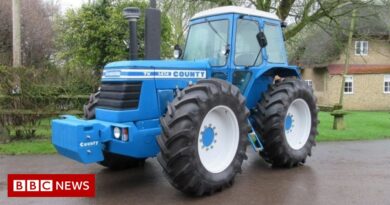