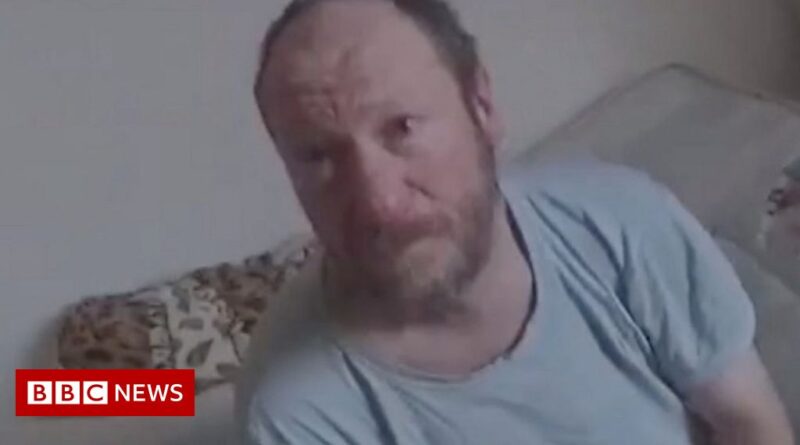 This is the moment Anthony Collins was arrested for sending a suspicious package to a Covid vaccine plant.

Manufacturing of the Oxford-AstraZeneca vaccine had to be suspended when 120 staff at the Wrexham factory were evacuated in January.

A supermarket receipt found inside the package led detectives to Collins, 54, from Chatham, Kent.

He has been convicted of posting an article with the intention of inducing the belief it was likely to explode or ignite.

Det Insp Adam Marshall, of Kent Police, said: “He caused disruption to the manufacture of the vaccine, anxiety to the staff and the investigation time. He caused chaos and disruption.”

Other packages to Downing Street and North Korean leader Kim Jong-un were intercepted. 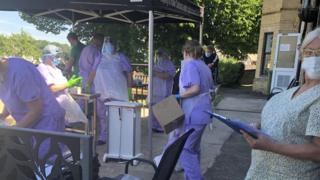 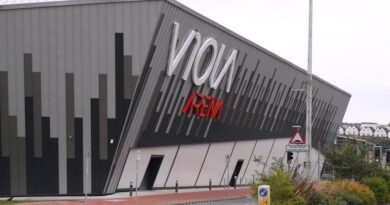 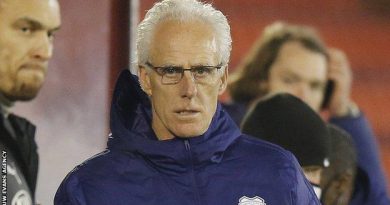