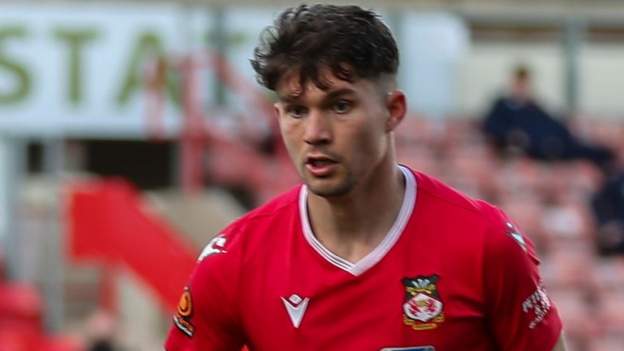 Jordan Davies’ first half header earned 10-man Wrexham their first home win of the season with victory over Woking.

Phil Parkinson’s side edged a scrappy first half and deserved to go ahead when Paul Mullin’s cross fell perfectly for Davies to head home from 10 yards.

David Jones, who replaced Davies for the second half, was sent-off after picking up two yellow cards.

Rob Lainton denied Jordan Maguire-Drew late on with Woking also unhappy they were denied a penalty.

Manager Alan Dowson was shown a yellow card for showing his displeasure as his side fell to their second loss of the slip and drop down to 10th in the table.

Cardiff and Swans fans urged to stay away as season restarts 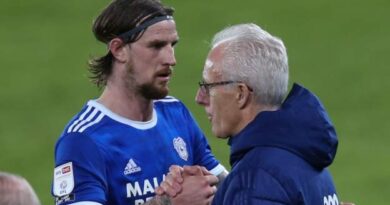