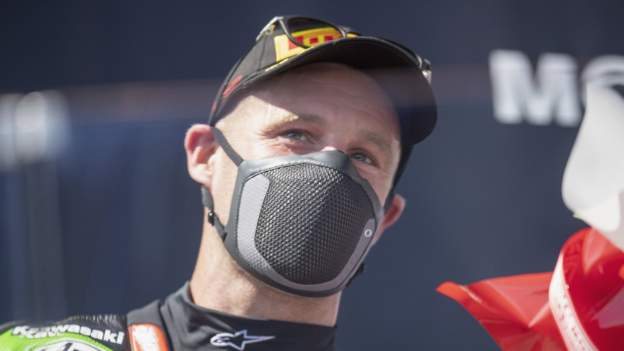 The first race of the closing weekend of the World Superbike series has been cancelled due to heavy rain in Indonesia.

Two full 21-lap races will now take place on Sunday at the Mandalika International Street Circuit, rather than a sprint race then a full race.

It means six-time winner Jonathan Rea now only has two races in which to try and catch leader Toprak Razgatlioglu rather than three.

The original schedule of three races meant 62 points were on offer for riders, but the new schedule means there are 50 points available, 25 from each race.

Saturday morning’s first race of the weekend was due to start at 07:00 GMT but the extreme weather conditions meant visibility was poor at the newly-constructed circuit.

Northern Ireland rider Rea is hoping to continue his winning run and prevent his Turkish rival from claiming his first World Superbike title.

He made sure he stayed in contention for a record seventh consecutive world series win by edging out Razgatlioglu to finish second in the second feature race in Argentina in October.

It left him on 501 championship points, with Scott Redding in third on the leaderboard with 465 points. 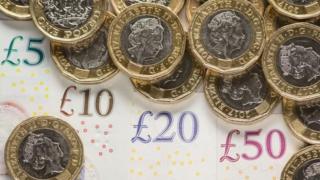 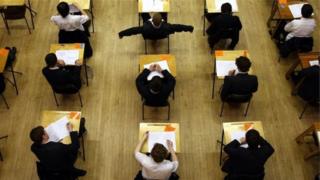 NI 100: How NI devolution changed the face of the UK