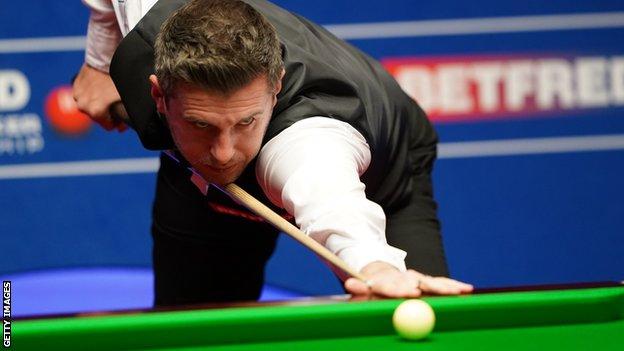 Selby raced into a 3-1 lead and took the final frame of the afternoon after Bingham won three frames in a row.

Both players struggled early on resulting in a change of cue ball at the mid-session interval.

Having thrashed Mark Williams 13-3 in the quarter-finals, three-time winner Selby was cast as the favourite coming into this contest against 2015 champion Bingham, who came through qualifying.

And he appeared to be living up to that tag when he opened a two-frame lead despite losing the first frame and failing to replicate the devastating high scoring that underpinned his victory over the Welshman.

However, breaks of 92 and 82 helped Bingham – who appeared out of sorts until the change of cue ball – lead 4-3 before Selby cleared up with a 40 to leave the match all square. 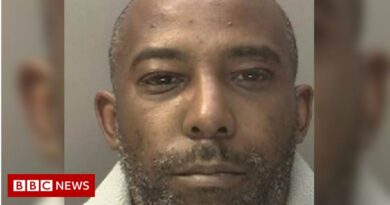 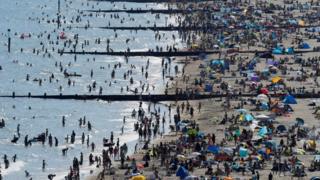