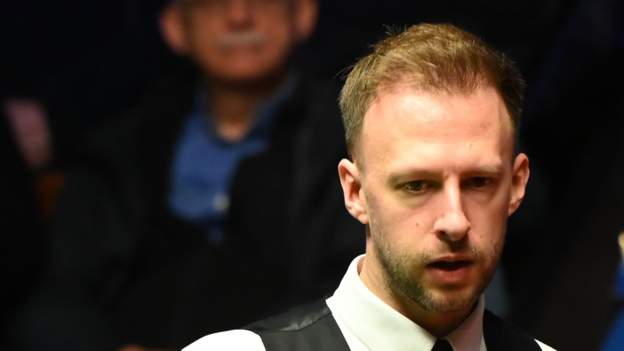 Williams responded prior to the mid-session interval, but Trump made three more half-centuries as he pulled away.

Trump and Williams resume on Friday at 10:00, with the Welshman facing a huge uphill task to reach his fifth Crucible final from this best-of-33 encounter.

Williams’ difficulties mirrored the second session of his quarter-final victory over Yan Bingtao – which he lost 6-2 – where he suffered several concentration lapses and was punished for missing routine pots.

Both players had opportunities before Trump took the opener, a nervy frame that lasted more than 30 minutes and included a re-rack.

And even in the frames where Trump made sizable contributions, Williams was given chances to tick the scoreboard over himself but particularly struggled with his long game.

It proved an ideal first session for Trump, who has won 18 of their 27 previous meetings and has now won 15 of his past 16 frames over two matches.

If your opponent does not put up any resistance it makes the job lot easier. It is a shock that Mark Williams has gone off the boil. We expected him to continue his form.

It just shows you what happens in snooker if one player gets away from another. The other guy is reeling and has to wait for the session to end to mentally regroup. There is the possibility that roles can be reversed but it is unlikely.

Judd Trump has done exactly what he needed to do. It has been highly functional and really good match-play. His opponent has been off it and he has kept the pressure on. 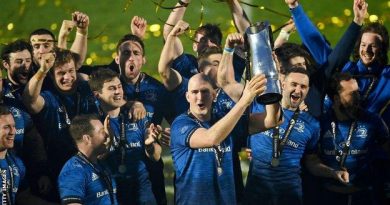 Coronavirus: Wales from the air – and eerily deserted 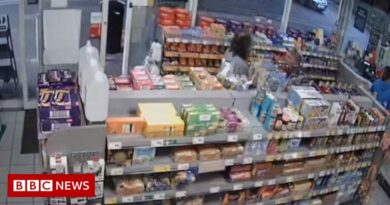 Covid: Face mask row led to man being run over in Caerphilly