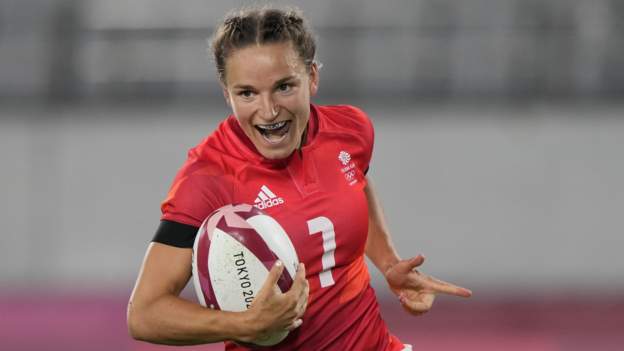 South Africa claimed the men’s title with a 24-12 final victory over Great Britain in Edmonton.

For the second weekend in a row, Wales wing Jasmine Joyce scored a hat-trick in a title-clinching win over the USA.

“To play alongside these girls has been fantastic, to come away with back-to-back wins is incredible,” said Joyce.

“Credit to all of the girls. We have had so much fun and literally every one of us is living the dream.

“Why can’t we do this every day, all year round?”

She then scored three in the opening nine minutes of a 22-5 success against the USA, a repeat of their victory over the the same opponents to win the opening round of the series in Vancouver seven days earlier. England’s Amy Wilson-Hardy scored Great Britain’s fourth try of the final.

The 2021 series was shortened to just two events, both in Canada, because of the Covid-19 pandemic and a number of core nations including Fiji, New Zealand and Australia did not take part.

South Africa were winners of every single game across both weekends to be crowned men’s World Rugby Sevens Series 2021 champions.

Having beaten Kenya 38-5 in the Vancouver final the previous weekend, the ‘Blitzboks’ were victorious again, this time beating Great Britain, who improved on their bronze medal from round one.

Scotland’s Robbie Ferguson opened the scoring in the final and England’s Tom Bowen also crossed, but South Africa scored four tries including two for Muller du Plessis to take his Edmonton total to 11.

“It has been an awesome two weeks,” said Du Plessis.

“We came here with a mission to stick together and focus on our system and build on that so I am very proud of the team.” 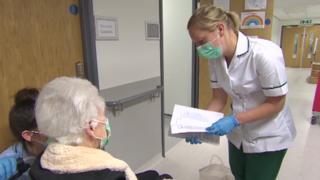 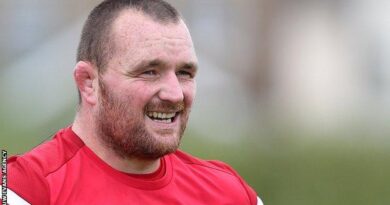