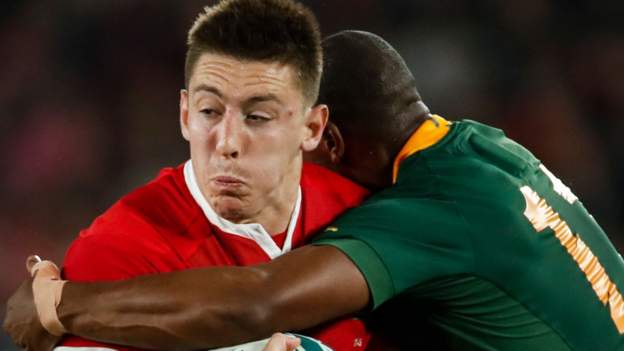 Teams may have to change their traditional shirt colours at the 2027 Rugby World Cup to avoid kit clashes that affect people with colour vision deficiency (CVD).

Red-green kits are hard to tell apart for the one in 12 men and one in 200 women worldwide who are colour blind.

That has led to World Rugby proposing new laws for the 2027 tournament.

They could see Wales or Ireland/South Africa wearing an alternative match shirt if facing each other.

Canada and Tonga also play in red while Wales have worn green as an alternative kit.

World Rugby chairman Sir Bill Beaumont lives with CVD and says the condition is “largely misunderstood” in the game.

“Through this guidance, we hope to raise awareness and change culture through positive actions that don’t just address some of the more obvious challenges such as kit colours, but consider the whole matchday experience whether that be wayfinding, digital signage, branding or ticketing,” said the former England captain.

“We will be leading by example across our tournaments and will be working with our national member unions and competition organisers to embed them across the game.

“This is a hugely positive step that will help cement rugby as one of the most accessible and inclusive sports on the planet.”

It is understood the global governing body is also consulting international member unions about the changes ahead of 2027 – and that laws could not be introduced ahead of the 2022 Women’s World Cup or the men’s tournament in 2023, as commercial deals regarding match kit have either already been agreed or are in the process of being agreed.

World Rugby has identified seven main areas which can be challenging for people who are colour-blind and describes kit clashes as “the most common frustration”.

The world governing body also recently published a new set of guidelines to help those involved with the game to understand the potential challenges for colour blind players, fans and others. 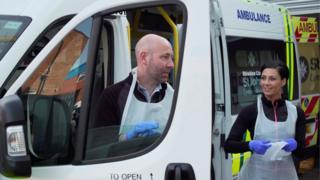