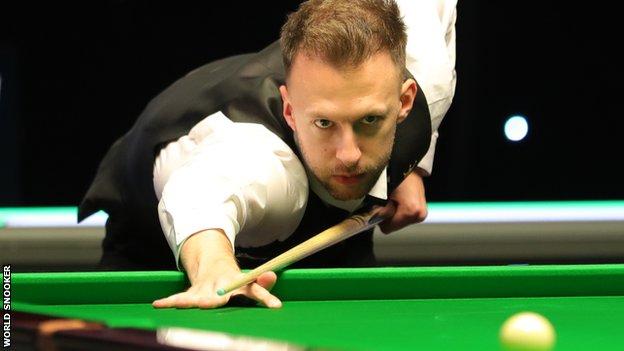 World number one Trump raced into a 3-0 lead in Milton Keynes before fellow Englishman O’Sullivan rallied with a clearance of 71.

But Trump responded with superb back-to-back centuries before sealing the win, with O’Sullivan playing on at one point despite needing 17 snookers.

The English duo meet in the other semi-final on Saturday after Selby beat Iranian Hossein Vafaei 5-3 and Lisowski beat Zhao Xintong of China by the same score in Friday’s remaining quarter-finals. 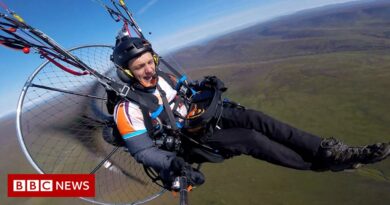 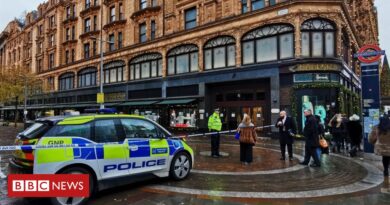