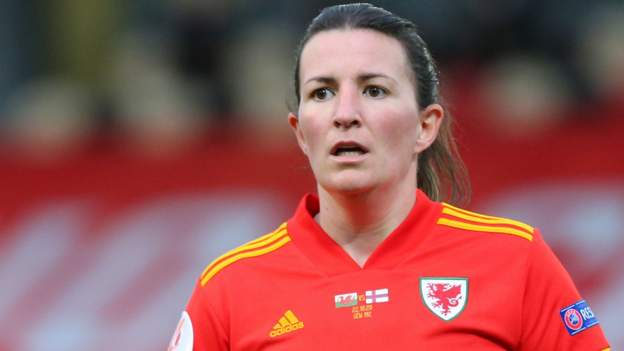 Veteran Wales striker Helen Ward says it feels like “now or never” for her and other senior players in their 2023 Women’s World Cup qualifying campaign.

Wales have never reached major finals, but their latest bid began with a 6-0 win over Kazakhstan on Friday.

They face Estonia away on Tuesday.

“For some of us it maybe a feeling of now or never, but in a good way because we do feel like this is the best position we’ve been in for a long time,” said 35-year-old Ward.

“Obviously age is just a number, but if we were to get to the World Cup in 2023 then I’ll be 37 so that’s a bit of a frightening thought.

“But the body’s an amazing thing and if we did get there I’d do as much as I can to be part of that squad and in as good a physical condition as I can be.

“But you look beyond that and it starts getting to be a bit on the edge of maybe it’s not going to carry on any more for me.

“But at the moment I’m just enjoying it and enjoying being part of this group and this team so hopefully we can do the job.”

Watford’s Ward made her 90th Wales appearance when she came on as a 74th min substitute for Kayleigh Green, who scored twice against Kazakhstan in Llanelli.

Ward believes Wales should expect to be favourites against Estonia but expects them to pose a tougher challenge than Kazakhstan.

“I think we’ll be going into it as favourites and likely to have more possession than not, but I think the general feeling is they could be a little bit more organised,” Ward told Match of the Day Wales.

“It might be a bit tougher to break them down at times, but we’re still confident in our game plan that we can go there and cause them problems and hopefully come out with another scoreline that was just as impressive as Friday night.”

Ward also hopes Wales can build early momentum in a group in which France are favourites to win automatic qualification.

Grainger’s side also face Greece and Slovenia in group games as they target at least second-place and a play-off berth.

“You look at campaigns in previous years, we’ve not always got off to the best start or we’ve won one of the two games in the opening couple so if we can get two wins out of two, it’s going to put us on a really good foot for the next four games before Christmas,” said Ward.

“They come thick and fast. You think ‘oh, we’ve got until October’, but that’s not too far away now.

“The more momentum we can gain in that time, then the better for us, of course.

“There’s always renewed enthusiasm at the start of a campaign, but this one – we’ve got a new manager.

“We had a really good time under Jayne, but Gemma’s come in, everything’s been refreshed a bit and you can see that in our performance.” 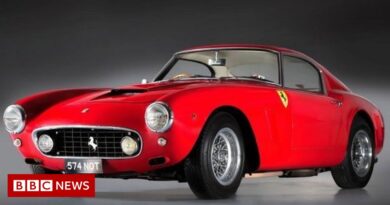 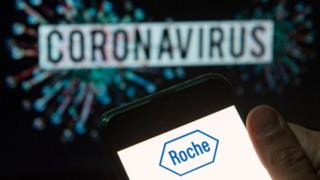