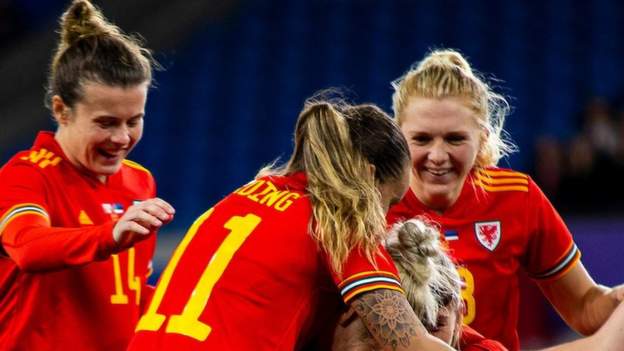 Wales boss Gemma Grainger says her side will “look to be ruthless” against Greece to keep their World Cup qualifying bid on track.

Finishing as runners-up would give Wales a play-off berth as they chase a first major finals appearance.

“We really want to continue the momentum we have built in the previous two camps,” Grainger said.

Wales will be looking for a similar performance against Greece to their last qualifier in which they thrashed Estonia 4-0 at Cardiff City Stadium.

Grainger is hoping her side can continue to look to play positively in front of a strong crowd in Llanelli, with over 4,000 tickets sold.

“We want to build on our performances and how we can exploit the opposition as well.”

Captain Sophie Ingle says there is a confidence in the camp that Wales can get the three points they need.

“We want to keep the momentum going, we are pushing to be better, always demanding more of each other,” she said.

“When it matters in games we have been getting goals.

“At home we should have a lot of the ball and we will demand that of ourselves.

“We can’t underestimate Greece, we have to play to our standards.”

Wales are without a key player as Reading midfielder Rachel Rowe is still ruled out by the hamstring injury suffered in training on international duty last month.

Leicester City’s Hannah Cain is also unavailable having been ruled out for the rest of the season after rupturing an anterior cruciate ligament.

“We knew when planning for this World Cup campaign that we would have to be adaptable,” Grainger added.

“While it has been nice in the first two camps to sit here and talk no major injuries, we have been prepared for this.

“We have shown in the last camp there are players ready to step into positions, it is nice to utilise the whole team.

“Everyone will have to play a part.”

Wales urged to scrap GCSE exams in favour of assessments 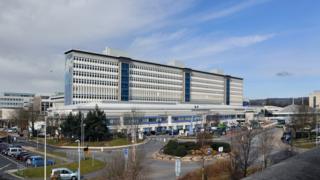 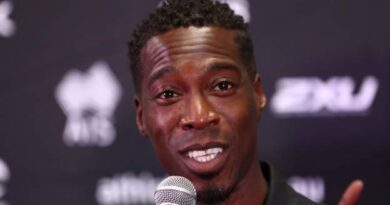