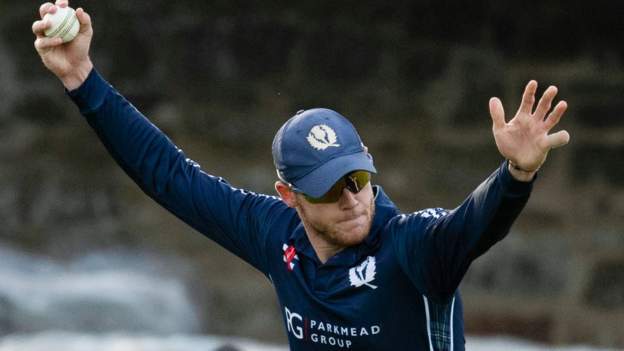 Scotland secured a third win in a row at the Cricket World Cup League 2 series in Oman as they defeated Papua New Guinea by four wickets.

The Scots chased down the winning runs with seven balls to spare to record a second win over their opponents within four days.

Michael Leask’s 51 not out proved crucial as his side pursued a challenging target of 227.

“It’s a coming-of-age knock and we’re incredibly proud of him, assisted by Kyle Coetzer who really anchored the innings,” he said.

“We’re incredibly happy and now have a couple of days off before the Oman game on Saturday.”

Burger thought his side were “a little bit off the mark” in certain areas but thought their “character, fight and heart” pulled them through.

Having won the toss and elected to bat, Papua New Guinea were at 97-6 midway through their innings, with Leask taking three wickets for the concession of only 19 runs, before their lower order kept the scoreboard ticking over.

Scotland captain Coetzer led the way in the reply, scoring 81, but it was Leask whose innings proved crucial, seeing Scotland home with an over to spare with a six off the final ball of his innings.

The Hundred: Moeen Ali says tournament should be postponed until 2021 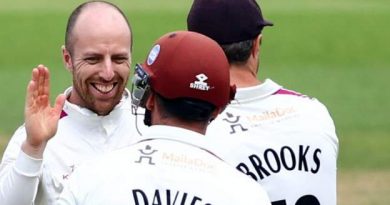