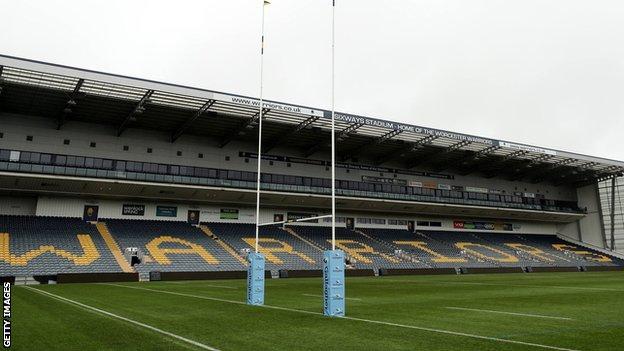 Harlequins’ Premiership game at Worcester on New Year’s Day has been cancelled after a number of Quins players have been forced to self-isolate because of Covid-19.

One player was found to have the virus in latest testing, while a further six players have been ruled out following a “forensic contact tracing process”.

The club said they would be unable to field a front row as a result.

Quins have also cancelled training for a week to stop “further transmission”.

The London club said “standing players down” is to “minimise the use and possible contamination of the training facility” and that they are doing so to “protect the health and wellbeing of players and staff”.

Worcester have said they “support” the cancellation of the match and that “the safety of players, officials and staff in these worrying times is the sole consideration when making these decisions”.

The Premiership game is the third to be cancelled in the past week because of coronavirus, with Boxing Day fixtures between Newcastle and Leicester and Bath and London Irish called off.

A league panel awarded both Newcastle and Bath four points, while Tigers and Irish were given two.

The panel will again convene to decide how points are allocated to Worcester and Quins. 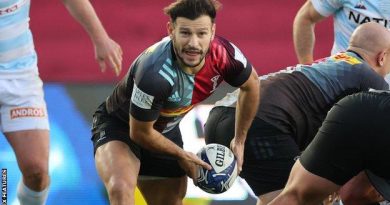 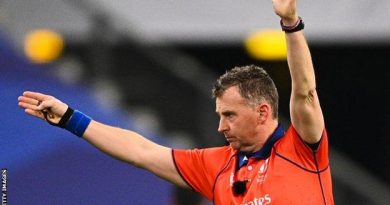 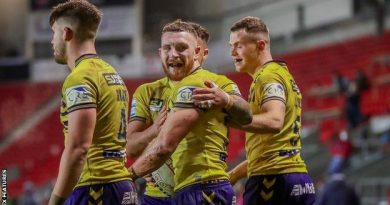