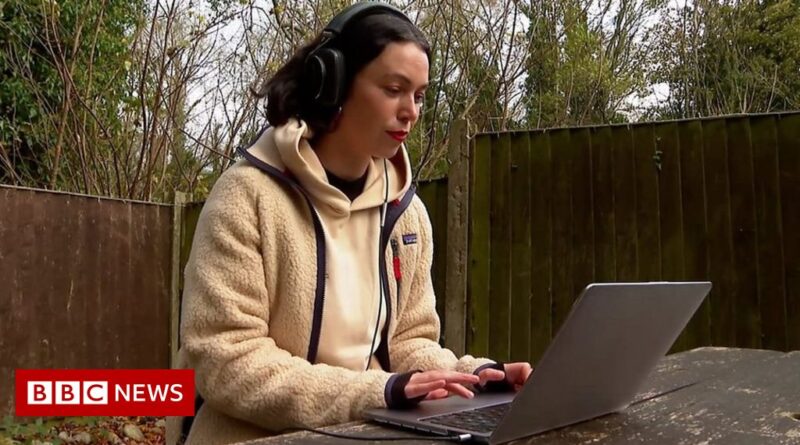 Kelly Lee Owens has described the instructions given to her by Fifa when they asked her to write and record the official theme music of the 2023 Women’s World Cup.

The musician, from Flintshire, said she was inspired by choirs in her homeland as well as the sounds of wildlife from host nations Australia and New Zealand.

Covid: Has the pandemic made breastfeeding easier or harder? 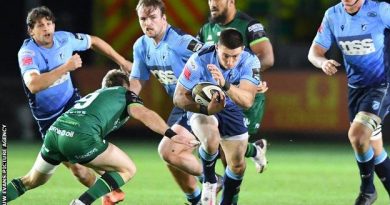