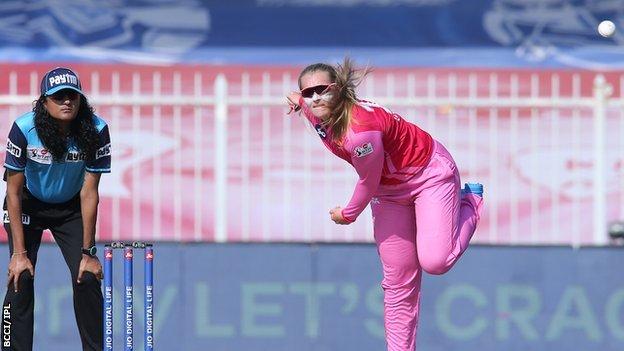 The top-ranked bowler in T20 took 4-9, including a double-wicket maiden, as Velocity were skittled out for just 47.

Trailblazers will book their place in Tuesday’s final with a win against Supernovas on Saturday.

A Supernovas victory will leave all three teams on two points, with the finalists determined by run-rate.

Velocity, coming off the back of a five-wicket win over Supernovas on Wednesday, were unable to deal with the length and spin of Ecclestone.

The 21-year-old took two wickets in consecutive balls, trapping Velocity captain Mithali Raj lbw for one, before bowling Veda Krishnamurthy the next ball.

She then took the wicket of Sushma Verma to leave Velocity reeling at 22-5 after six overs and then finished off the innings by dismissing Jahanara Alam.

England and Velocity opener Danni Wyatt was dismissed for just five, having scored a duck in the win over Supernovas.

Listen to commentary of the Women’s T20 Challenge and the conclusion of the Indian Premier League on BBC Radio 5 Live Sports Extra. 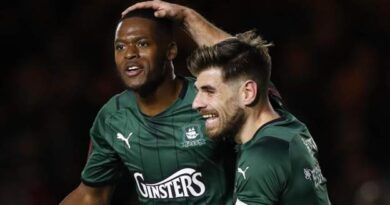 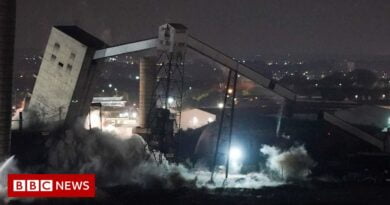 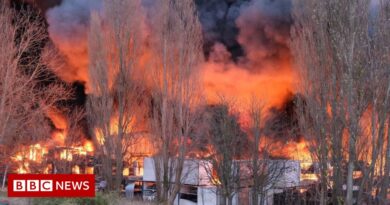 Fire breaks out sending large plumes of smoke across Hull