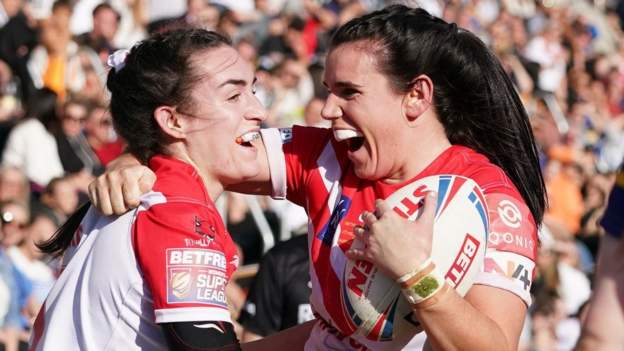 St Helens ran in six tries at Emerald Headingley as they hammered Leeds Rhinos on home soil to become the fourth winners of Women’s Super League.

Leah Burke, with a try in each half, Jodie Cunningham, Amy Hardcastle, Zoe Harris and Danielle Bush all got on the scoresheet as Saints made history as the first team to win the treble.

In front of a record crowd of 4,235 in Leeds, Saints overpowered the Rhinos.

That made it a Super League double after the men’s team won in Manchester.

But the women went one better than the men, who had only won the double.

Having already won the Challenge Cup and the League Leaders’ Shield, winning the Grand Final earned them their third trophy of 2021.

Sign up for live match notifications on the BBC Sport app 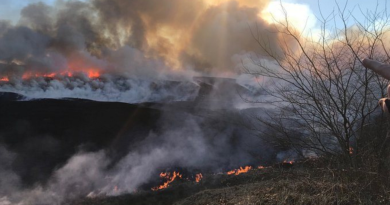 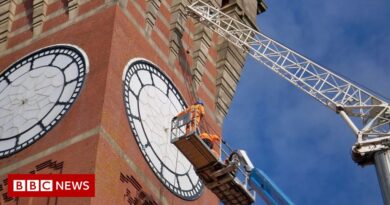 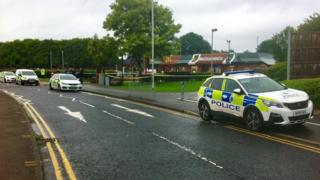