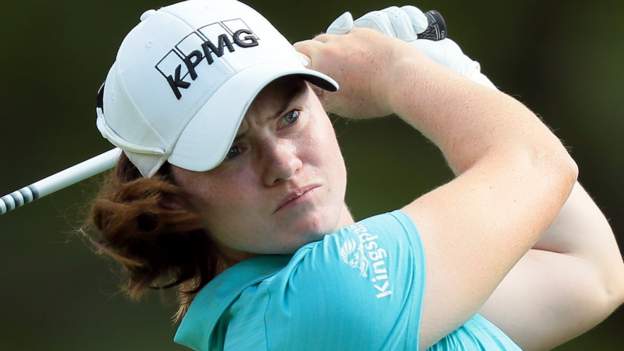 Olympics-bound Leona Maguire continued her good form in a Marathon LPGA Classic tournament reduced to 54 holes because of rain.

The Cavan player, who has moved up to a career-high 61st in the world rankings, finished in a tie for 15th on nine under after rounds of 69, 68 and 67.

Japan’s Nasa Hataoka won the event in Ohio by six shots on 19 under.

Maguire will compete for Ireland in the Tokyo Games alongside Stephanie Meadow, who missed the cut on six over.

The Masters 2021: Jordan Spieth two shots off lead after second-round 68 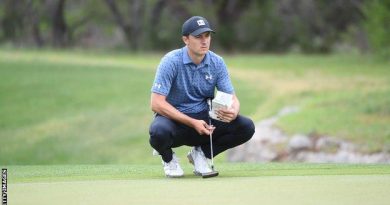 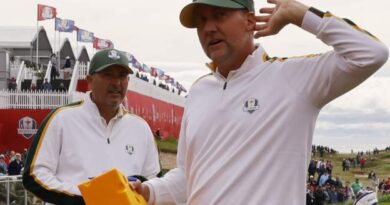