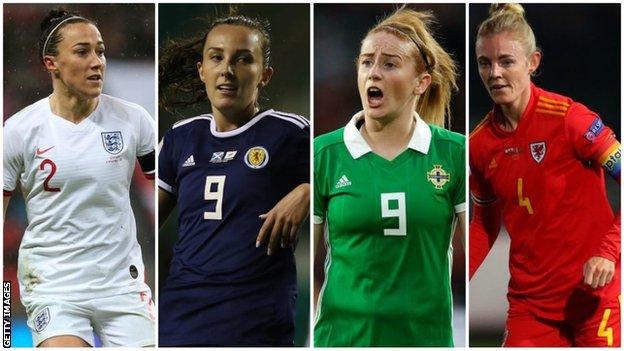 It is seven months until the Olympic Games in Tokyo and the as-yet unnamed Team GB women’s football manager has a tough task to select an 18-player squad from four nations.

Players from England, Northern Ireland, Scotland and Wales will be hoping to make the cut.

The competition – hosted by 2011 World Cup winners Japan – will see 12 nations battle it out for gold in Tokyo.

England manager Phil Neville said in September “it is still a massive ambition” of his to lead Team GB but an announcement is not expected until the new year.

So, based on current form, who would make your Team GB starting XI? Select from the list below and let us know in the comments who else makes your squad.

Pick your 18-player Team GB squad for the Olympic Games and share with your friends.