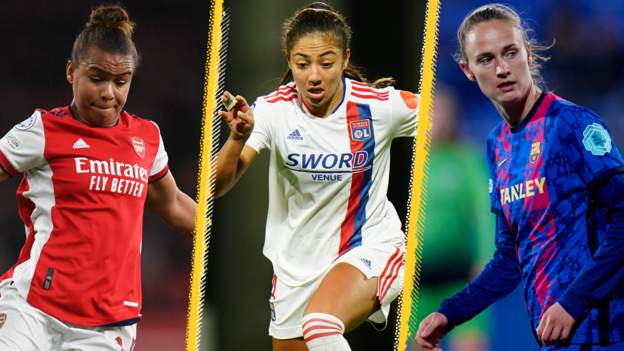 The Gunners are the only British side left in the competition and will be one of four unseeded sides in the draw along with Bayern Munich, Juventus and Real Madrid.

The draw for the semi-finals will take place at the same time.

Arsenal progressed from the group stage on goal difference despite a 4-1 defeat at Hoffenheim on Wednesday. The German club fell short of the five-goal margin of victory they needed to qualify at the Gunners’ expense.

Last year’s finalists Chelsea were eliminated the following night after a 4-0 defeat at Wolfsburg.

Monday’s draw will take place at Uefa’s headquarters in Nyon, Switzerland, from 12:00 GMT and will be live streamed on Uefa’s website.

The remaining eight teams will be put into two pots – one for the group winners, who are seeded, and one for the the four runners-up, who are the unseeded teams.

The group runners-up will play the first legs at home.

Four balls representing each of the winning quarter-finalists will then be used for the semi-final draw, with the first team drawn in each tie playing the first leg at home. 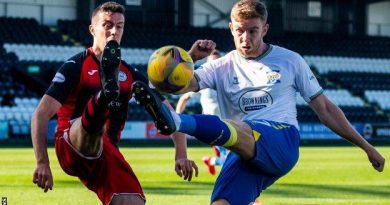 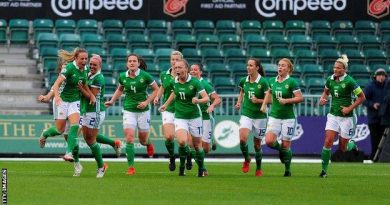