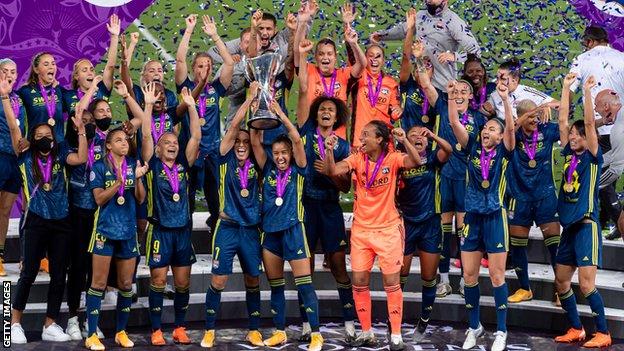 Women’s football is to receive a four-fold increase in financial support from Uefa’s revamped Champions League.

The new model, set to be introduced for the 2021-22 season, will ensure 24m euros (£20.8m) is redistributed to benefit the sport across Europe.

Clubs not playing in the Champions League will receive 23% of that figure.

A further change will see Video Assistant Referee technology – previously only available in the final – used from the quarter-finals onwards.

Clubs will also be permitted to make changes to their squad to cover for maternity leave.

Referring to the financial changes, which he described as a ‘giant step forward’, Uefa President Aleksander Ceferin said: “[it] will strengthen the women’s game across Europe.

“The development of women’s football should not be driven by short-term gain but a long-term vision. Thanks to the solidarity payments at the heart of this project and the increased rewards, every last Euro generated by the Women’s Champions League and even more will go back into the women’s game.”

The new model will include the first ever cross-subsidy from Uefa’s men’s club competitions to support the women’s game; an aspect Ceferin believes represents “a clear signal that the women’s game is a strategic priority”.

The European Club Association’s head of women’s football, Claire Bloomfield, said: “This is an extraordinary moment in the history of women’s club competitions and testament to what a collaborative approach between ECA and Uefa can accomplish.

“The cross-subsidy from men’s European club competitions, vastly improved prize money, plus progressive approach to the competition’s new media and sponsorship rights, will significantly change the financial reality for women’s clubs throughout Europe.

“The payments to non-participating clubs are also a crucial first step towards achieving further professionalisation and a balanced and competitive future for the game.” 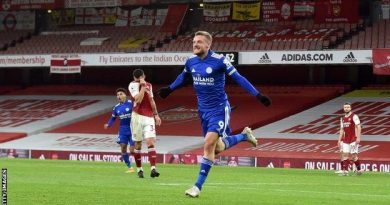