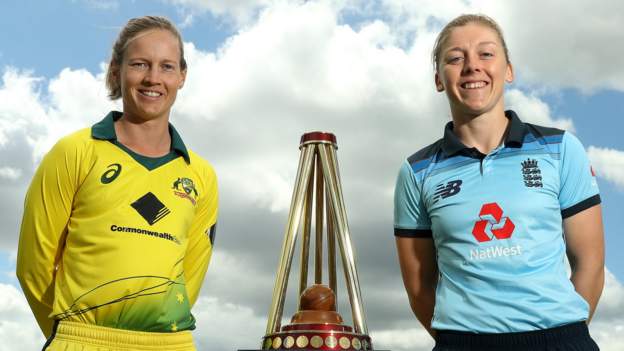 The Women’s Ashes between England and Australia will start on 20 January – a week earlier than planned – after a late change to the schedule.

The series will now begin with three Twenty20s, followed by one Test and three one-day internationals.

The change allows both teams to travel to New Zealand and complete 10 days quarantine before the Women’s World Cup, which follows from 4 March.

England are aiming for their first Ashes series win since 2013-14.

The three T20s, originally scheduled to follow the Test, will take place on 20, 22 and 23 January in Adelaide.

The Test will now start at 23:00 GMT on 26 January in Canberra with the ODIs following.

Australia have held the Ashes following the last three series after away victories in 2015 and 2019 and a drawn series in Australia in 2017-18.

The Women’s Ashes is a multi-format contest in which four points are awarded for a victory in the Test and two for an ODI or T20 victory. 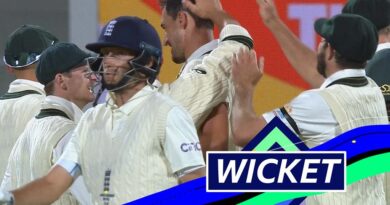 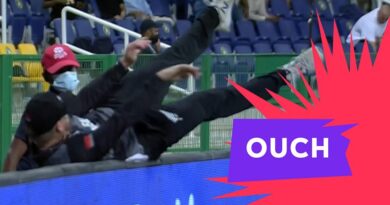