Mamelodi Sundowns Ladies coach Jerry Tshabalala says “defenders win tournaments” as he prepares his side to face Hasaacas Ladies in the final of the inaugural Women’s African Champions League.

The South Africans have not conceded a goal in their four outings in Egypt but will have to contain a potent Hasaacas attack, with the Ghanaians scoring 10 times en route to the final.

“My team has shown that whenever we face a good side, we perform even better,” Tshabalala said.

“We wanted to be here [in the final], and we did it. I’m very excited for the final game. We are ready to take the title to South Africa.

“We saw their strengths and their weaknesses, so we prepared well for them. Strikers win you games, but defenders win you tournaments”.

Teenager Evelyn Badu has scored five of Hasaacas’ goals, but is expecting a “very difficult game” when the sides meet in Cairo’s 30 June Stadium on Friday (17:00 GMT).

“We are very proud of ourselves for how far we have come in this tournament,” Hasaacas Ladies captain Janet Egyir told BBC Focus on Africa.

“In this competition they are yet to concede. We know how they play and we are ready for any team.”

Meanwhile, Hasaacas coach Yussif Basigi says his side have more to give after their 2-1 win over AS FAR of Morocco in the last four.

“We are coming to win the title and there’s no turning back,” he said.

“I have faith in my goalkeepers, defenders, midfielders and attackers. You will see more variations of how the team plays.”

Sundowns needed extra time and penalties to beat Malabo Kings of Equatorial Guinea to reach the final, and Tshabalala says his side are ready to go the distance again if necessary.

“If we have to play more than 90 minutes, we are ready for this,” he said.

“We don’t want to do that though. Our players can play another 120 which tells so much about our physiotherapists.” 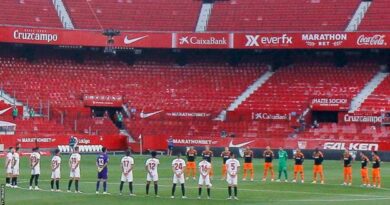 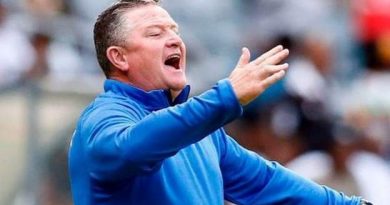 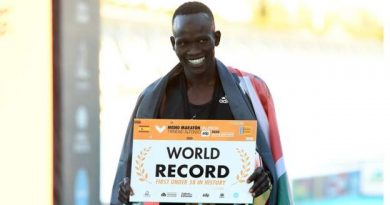