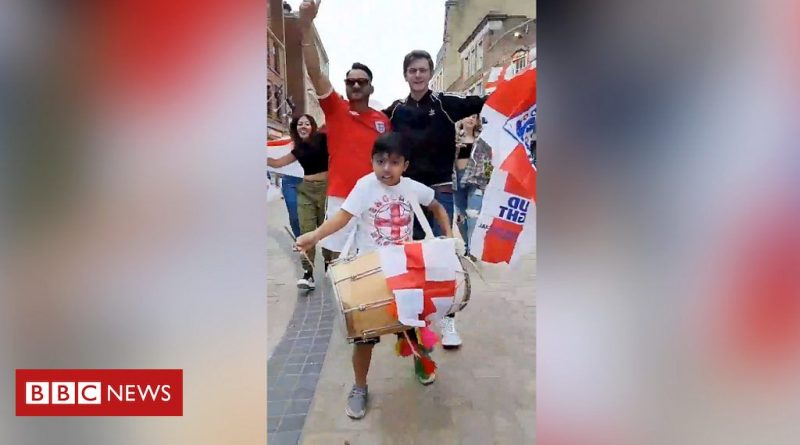 A Bhangra flash mob performed a dance in the streets of Wolverhampton in support of the England team ahead of Sunday’s Euro 2020 final.

Rana Singh says the group have been dancing for a while now and were excited to put their own spin on the England anthem, Three Lions.

“We’re always trying to keep it fresh and a bit modern and this theme of football being the Euro is a fantastic opportunity for us to just be able to dance to this with our version of it,” he said.

The video of the group dancing through the streets of Wolverhampton has been shared hundreds of times.

Credit: Back 2 Back Crew/The Official GSP 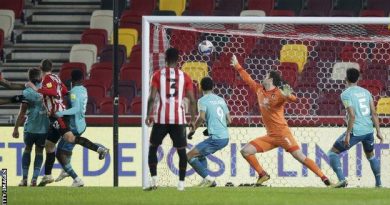