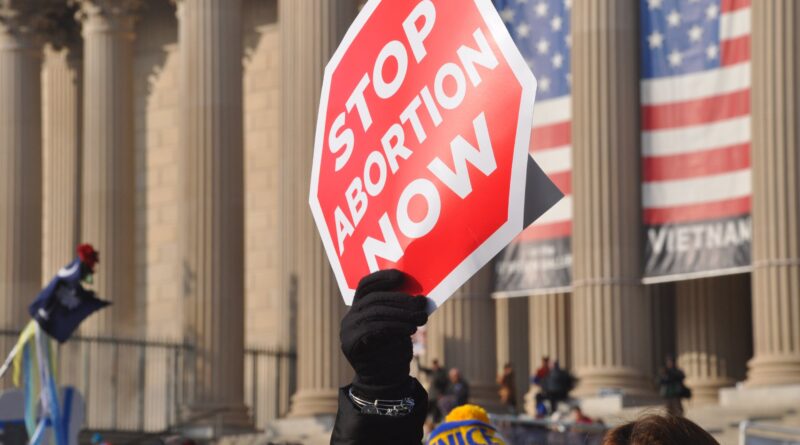 More than 1 in 5 women experience irregular menstrual cycles that could keep them from learning they are pregnant until it may be too late to access an abortion under some state laws in effect or under consideration, a new study shows.

Researchers from the University of Wisconsin–Madison and National Institutes of Health analyzed anonymized data on 1.6 million menstrual cycles provided by more than 267,000 adults to a cycle-tracking app. According to results published today in the journal Proceedings of the National Academy of Sciences, 22 percent of the people in the study had irregular menstrual cycles that differed in length from one cycle to the next by seven or more days.

“For almost everyone, the first symptom of a pregnancy is a missed period,” says UW–Madison sociology Professor Jenna Nobles, coauthor of the study. “But many people—a large share of the population—have long or highly irregular cycles and could not reasonably learn about their pregnancy in time to seek a legal abortion under laws that set limits at detectable fetal cardiac activity or six weeks.”

Irregular periods are more likely among those with some relatively common medical conditions like Type 2 diabetes, polycystic ovary syndrome and thyroid and other hormone disorders. Hispanic women had greater risk than non-Hispanic white women of experiencing irregular cycles. The age group most like to have cycles of irregular length is 18- to 24-year-olds—also the ages with the highest abortion rates in the United States.

Experts in reproductive health know that variation in menstrual cycle length is common, according to Nobles, but the new study is remarkable for demonstrating how short the window can be between a missed period and fetal cardiac activity. Most critically, the window may not exist at all for people with highly irregular cycles, putting younger people and people with common health conditions at a particular disadvantage.

“The degree of variability in menstrual cycles is not widely appreciated,” says Nobles, whose work with graduate student Lindsay Cannon and NIH epidemiologist Allen Wilcox, coauthors of the study, is supported by NIH’s National Institute of Child Health and Human Development. “We talk a lot about the 28-day cycle, with ovulation on day 14. As best we know, that characterizes about 1 percent of menstrual cycles. What is ‘normal’ instead is substantial variability, from person to person and across cycles for individual people.”

The findings have implications for a recently adopted law in Texas (and similar proposals before other state legislatures) that effectively criminalize abortions conducted after cardiac activity is detected in the fetus via ultrasound.

That activity—electrical pulsing in the “fetal pole,” a thickening of cells in the yolk sac that mark the development of an embryo—can occur as early as 23 days after conception, the fertilization of an egg. Conception can happen as early as 12 to 14 days after menstruation marks the beginning of a cycle, even for people with irregular cycles.

“It’s many weeks before there will be a heart as we think of it, with chambers, ventricles and muscle tissue,” Nobles says. “But this electrical activity can be detected 35 to 37 days after the beginning of a menstrual cycle, and that will be before many people with irregular, long cycles even realize they may have missed a period and are able to take a pregnancy test.”

Provided by
University of Wisconsin-Madison

Citation:
Window to access legal abortion may close before many women know they are pregnant  (2021, December 28)
retrieved 28 December 2021
from https://medicalxpress.com/news/2021-12-window-access-legal-abortion-women.html 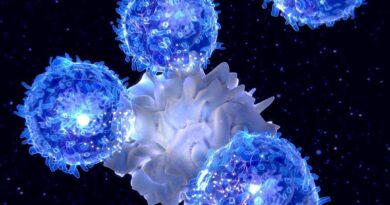 How immune cells in the tumor microenvironment make things worse 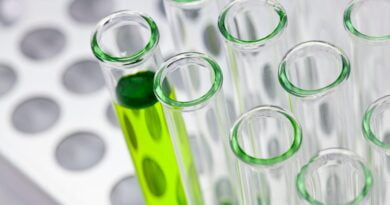