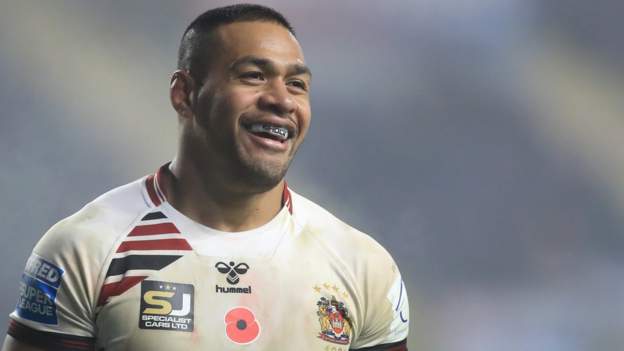 Wigan Warriors second rower Willie Isa has signed a two-year contract extension to remain at the Super League club until the end of the 2023 season.

The 32-year-old New Zealand-born Samoa international has made 168 appearances across five seasons for Wigan since joining them from Widnes in 2016.

“We are looking to build a culture and leaders like him play an important part,” said head coach Matt Peet.

“Willie is an outstanding professional, he takes every opportunity to improve himself and the team,” Peet added to the club website. 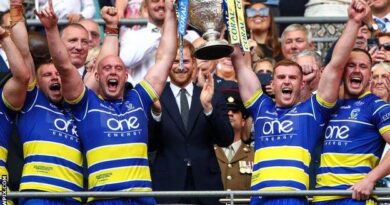 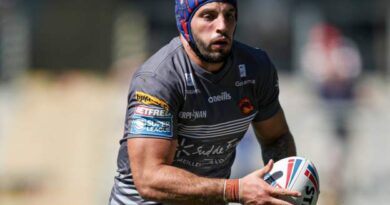 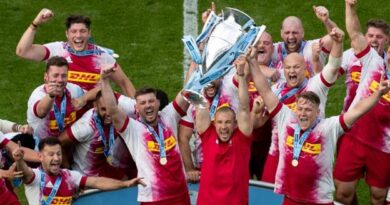 Premiership Rugby: How will your team fare in the new 2021-22 season?