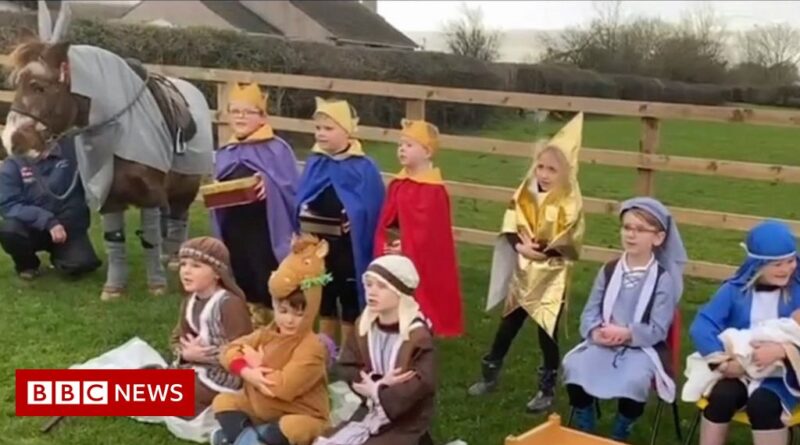 A school in Cumbria took to the streets to film their nativity with the local community after Covid halted their traditional play.

Kirkbride Primary School in Wigton feared holding their nativity play in the school hall was unsafe due rising numbers of infections, but did not want the children and families to miss out.

The 10-minute film includes all the traditional scenes, from Mary and Joseph looking for room at the inn to the kings following the Christmas star, with pupils, residents and local businesses taking part.

It is hoped the online film will bring some festive cheer to the community. 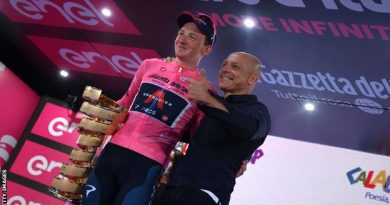 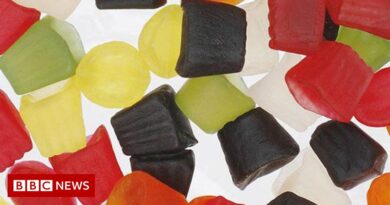 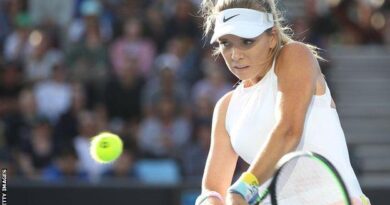