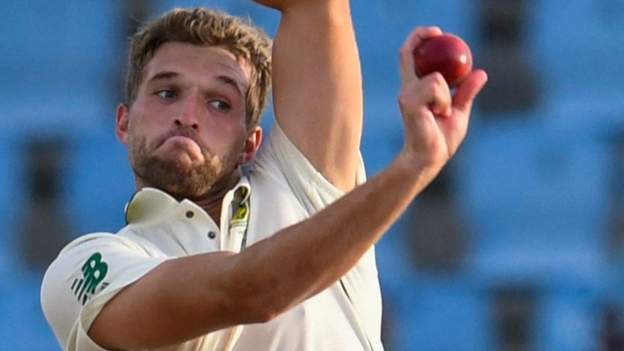 Leicestershire have signed South Africa all-rounder Wiaan Mulder as an overseas player for the 2022 county season.

The 23-year-old had agreed to join the Foxes last season but the deal was cancelled because of his international commitments.

Mulder, who has six Test caps for the Proteas, will be available for the County Championship and One-Day Cup.

“I am very excited to join the Foxes family this upcoming season and grateful for the opportunity,” he said.

Leicestershire director of cricket Claude Henderson added: “We are looking forward for our players to have the chance to benefit of working alongside an international cricketer, as well as seeing Wiaan in the colours of Leicestershire.”

Mulder, who had a brief spell with Kent in 2019, has played 23 times for South Africa across all formats and was a non-playing member of their squad at this autumn’s T20 World Cup.

The Foxes will play in Division Two of the Championship in 2022. 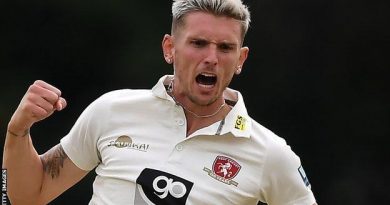