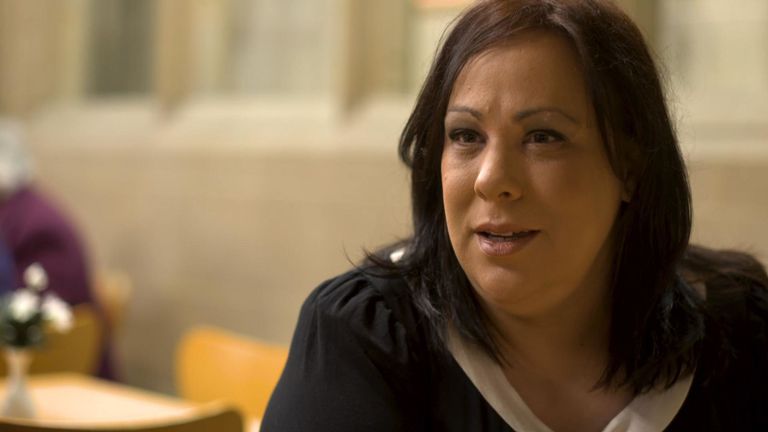 There was one word we came across repeatedly in Dewsbury: When talking to people about the fortunes of their town, many felt that they had been forgotten.

This part of West Yorkshire was built on the textile trade.

But the mills are long gone and the area has since been changed by immigration, industrial decline and – according to some – by austerity.

Child poverty levels across the Kirklees Council area are among the worst in the UK.

It is estimated 57% of voters in the Dewsbury constituency backed Brexit.

Labour has long been dominant in cities. It is the towns where they now struggle.

At the start of the general election campaign, much attention was paid to “rugby league towns” in the north of England.

The Onward think tank predicted these constituencies would be at the heart of the contest and determine whether the Conservatives would secure a majority.

Dewsbury is one of those towns.

It boasts a rugby league team in the Dewsbury Rams, and it was the setting for one of Labour’s many losses as the party’s so-called “red wall” of seats turned to rubble.

Paula Sherriff had represented the area since 2015 and lost by 1,561 votes to new Conservative MP Mark Eastwood.

Dewsbury has been a marginal seat for decades and Ms Sherriff is confident Labour can win again here, although she will not be standing.

Labour’s membership may be concentrated in urban areas, but basic parliamentary arithmetic means they cannot secure a House of Commons majority without rebuilding that red wall in the Midlands and North.

Without a chunk of Scottish seats to rely on, Labour has no other clear path to power

The next Labour leader would be wise not to forget towns like Dewsbury. 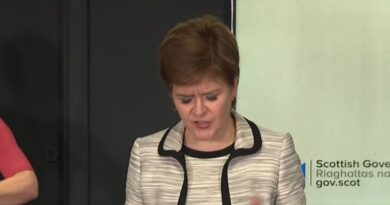 Boris Johnson on EU talks and no deal Brexit