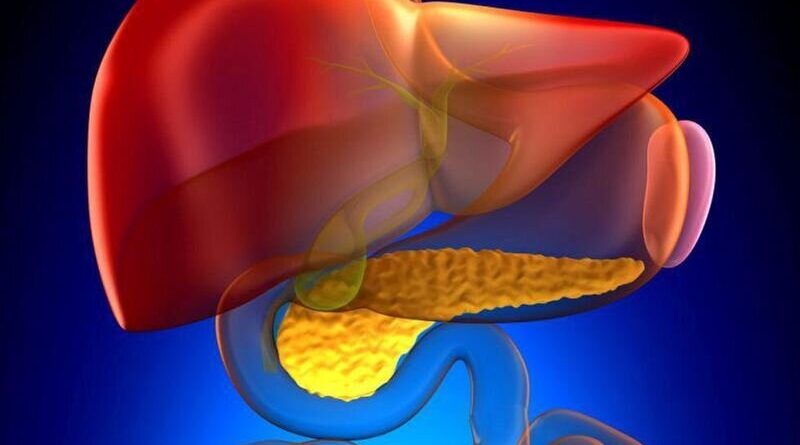 In his work with patients who have pancreatic cancer, Dr. Srinivas Gaddam was bothered by something that he was seeing.

“There are some patients that you can’t stop thinking about because they’ve left a mark on you and you try your best to turn things around, but there’s only so much you can do,” said Gaddam, who said he had found himself caring for a few patients who were very young.

“We knew that there was a trend [of younger patients] in colon cancer, but we didn’t know about pancreas cancer. So, I decided to see if there was a real trend. Was it just that I happened to see those few young patients disproportionate to everybody else in the field,” said Gaddam, who is an assistant professor of medicine in the Karsh Division of Gastroenterology and Hepatology at Cedars-Sinai Medical Center in Los Angeles. “It turns out to be true.”

What Gaddam and the other researchers noticed is that numbers of people diagnosed with pancreatic cancer, sometimes referred to as a silent killer because it’s more difficult to detect in its early stages, have been growing the past two decades for both men and women.

Even more surprisingly, they found the disease was disproportionately growing in younger women, those under age 55, and especially among those aged 15 to 34, though the sample size was small. Pancreatic cancer has typically been more common in men.

If the current trend continues, researchers said pancreatic cancer among women aged 15 to 34 would grow to be 400% of that experienced by men of the same ages by 2040.

“This study doesn’t answer why, it shines a light on the fact that it’s rising and it’s rising disproportionate to that of men,” Gaddam said.

Without knowing why, the answer for now is left open to speculation. It could be that women have a disproportionately high exposure to some environmental risk factor in recent decades that researchers don’t understand yet, Gaddam said.

A deadly disease if not caught early

While the rates are rising more rapidly in women younger than 55, they’re still very low in young individuals, according to the research, which was published online Oct. 24 in the Journal of the American Medical Association. The research was presented simultaneously at the American College of Gastroenterology’s annual meeting, which is being held both in Las Vegas and online.

To study the issue, researchers gathered pancreatic cancer incidence rates per 100,000 people for 2000 to 2018 from the Surveillance Epidemiology and End Results (SEER) database, which collects data from cancer registries that cover 37% of the U.S. population. They found 283,817 cases in women and men during those years.

The difficulty in diagnosing pancreatic cancer is that there is no solid screening test to identify it early and patients don’t have symptoms until quite late in the disease, Gaddam said.

Despite tremendous advances in cancer detection and treatment for other types of cancer, the five-year survival rate of pancreatic cancer has improved from 3% to just 10% over the past several decades, Gaddam said.

“We do have a well-defined, but a small, group of high-risk patients. For those, we tend to screen annually. We tend to do MRI, CT scans and endoscopic ultrasound,” Gaddam explained. “These are different modalities of testing on these patients to detect cancer, but for the vast majority of the general population, really not too many things to go by.”

Risk factors can include obesity or smoking, but they are not fairly strong predictors for pancreatic cancer, Gaddam said. Doctors also look for jaundice with no abdominal pain, profound, unexplained weight loss or a new diagnosis of diabetes.

“Obviously not all causes of a new diagnosis of diabetes are cancer, or not everyone that has weight loss has pancreas cancer. So, we have to be really careful about that, but we look for these subtle tell-tale signs when we talk to our patients,” Gaddam said.

Many people with pancreatic cancer have very vague symptoms in the beginning, such as minor abdominal discomfort or indigestion, said Dr. Sajan Nagpal, an assistant professor in the department of medicine at the University of Chicago. Nagpal was not involved in this study.

Longstanding diabetes and chronic pancreatitis are other risk factors.

By the time the cancer is detected, 80% of patients are no longer eligible for surgery, the only way to cure the cancer, Nagpal said. Other treatments include chemotherapy and radiation.

“The actual number of people that are successfully able to get surgery is even smaller, which is why the outcomes from pancreatic cancer remain poor,” Nagpal said. “It would be great if we could identify patients at an earlier stage, because that would mean patients would qualify for surgery and we could improve outcomes in these patients.”

Nagpal suggested more research, using larger databases and hospital-based outpatient oncology data to potentially corroborate this study and provide information about why this might be happening.

“I think this shows a potentially alarming trend and we need to put, as a society, more investment into this area to stem this rise,” Gaddam said. “I think it calls for more research, more research dollars, more women should be speaking out for research in this area. And I’d say if there’s anybody out there that’s worried about pancreas cancer in their family, or if they see a trend, they should talk to their doctor about it.”

Changing the outlook for pancreatic cancer

Citation:
Why are cases of pancreatic cancer rising in young women? (2021, October 25)
retrieved 25 October 2021
from https://medicalxpress.com/news/2021-10-cases-pancreatic-cancer-young-women.html 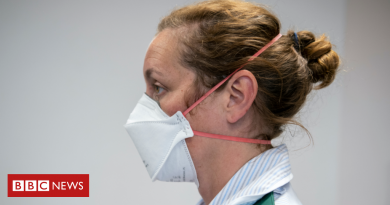