The White House gathered representatives from major tech companies for a teleconference Wednesday on coordinating their response to the coronavirus outbreak. Amazon, Apple, Facebook, Google, Microsoft and Twitter participated, according to a White House press release.

US Chief Technology Officer Michael Kratsios led the meeting, calling on the companies to leverage technological assets to help glean medical insight from a new database of scholarly coronavirus-related literature. Kratsios previewed the new database, which the White House said will be released in the coming days.

“The White House’s top priority is ensuring the safety and health of the American people amid the COVID-19 outbreak. Cutting edge technology companies and major online platforms will play a critical role in this all-hands-on-deck effort. Today’s meeting outlined an initial path forward and we intend to continue this important conversation,” Kratsios said in the release.

A Google representative confirmed the company’s participation. Among the participants named by the White House, neither Amazon, Apple, Cisco, Facebook, IBM, Microsoft, TechNet nor Twitter immediately responded to requests for comment.

Coronavirus and COVID-19: Everything you need to know


Tech companies have already been reacting to the outbreak by canceling conferences, taking steps to combat misinformation on their platforms and instructing employees to work from home.

The new strain of coronavirus, which can develop into a respiratory illness known as COVID-19, was discovered in Wuhan, China, in December. It’s now infected more than 120,000 people and caused more than 4,300 deaths globally. The US has more than 1,000 confirmed cases.

A Politico report suggested the White House meeting would likely focus on disinformation and misinformation. Companies like Apple and Amazon have also been hit by manufacturing and supply disruptions as a result of the virus outbreak.

Apple, one of the most highly valued companies in the world, said in February that it expected reduced supplies of its iPhones, which will also likely lead to lower sales. Smartphone giant Samsung has also reportedly slowed production of some devices amid coronavirus outbreaks in its home country of South Korea.

Companies like Apple, Google, Twitter and Facebook have also pledged to pay hourly workers affected by the virus. And Uber, Lyft, Doordash and Postmates are considering financial payments to help drivers, according to The Wall Street Journal.

President Donald Trump has said he wants to help workers impacted by the virus, to ensure they’re “not going to miss a paycheck.” 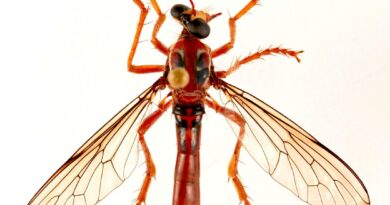 Move over murder hornets, the Deadpool ‘assassin’ fly is here 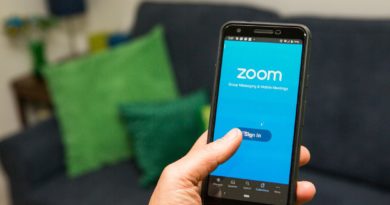 SpaceX reportedly bans use of Zoom videoconferencing app by employees