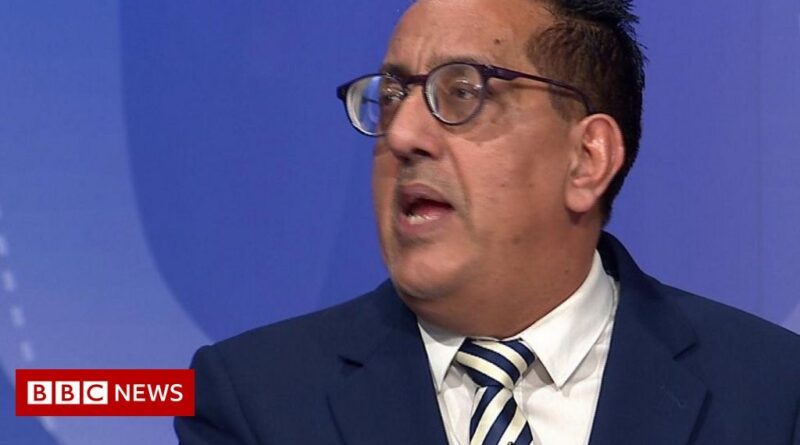 A series of British sports, beyond football and cricket, have been name-checked over claims of having racism issues.

Nazir Afzal, a former chief crown prosecutor for North West England, said that many young Asian people who played cricket at home had a “fat chance” of making to professional teams.

In a Question Time debate following Azeem Rafiq’s testimony about how he was treated as a Yorkshire cricketer, Mr Afzal said black and Asian people were “tired” of having to describe how much racism they had experienced. 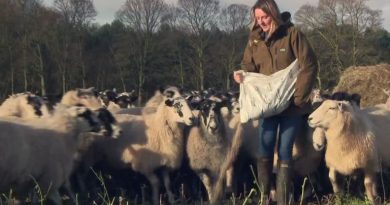