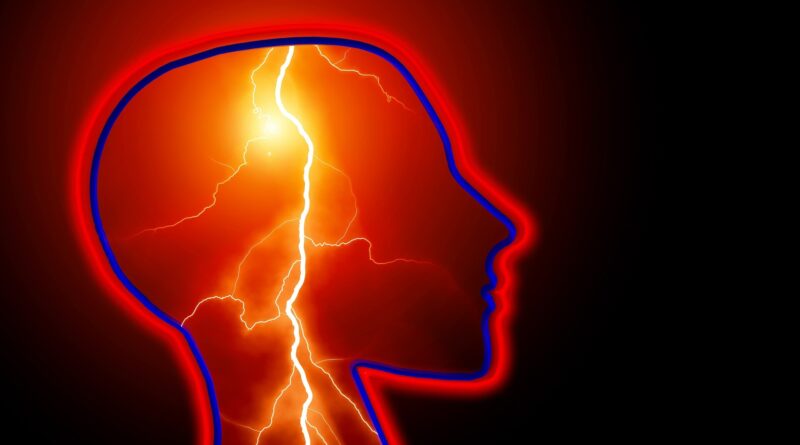 Blood sugar control has always been important for people with diabetes when it comes to preventing a stroke. But a new study finds for people with diabetes who have a stroke, there may be an ideal target blood sugar range to lower the risk of different types of vascular diseases like a stroke or heart attack later on. The research is published in the September 29, 2021, online issue of Neurology, the medical journal of the American Academy of Neurology.

“We know that having diabetes may be associated with an increased risk of having a first stroke,” said study author Moon-Ku Han, MD, Ph.D., of Seoul National University College of Medicine in Korea. “But our results indicate that there is an optimal blood sugar level that may start to minimize the risk of having another stroke, a heart attack or other vascular problems, and it’s right in the 6.8% to 7.0% range.”

The study involved 18,567 people with diabetes with an average age of 70. All participants were admitted to the hospital for an ischemic stroke, which is caused by a blood clot. Upon admission, researchers used a test called the hemoglobin A1C to determine people’s average blood sugar level over the past two to three months. This test measures a percentage of hemoglobin proteins in the blood coated with sugar. A level below 5.7% is considered normal; 6.5% or higher generally indicates diabetes. The participants had an average A1C of 7.5%.

Researchers then followed up one year later to find out if there was an association between A1C levels with the risk of having another stroke, a heart attack, or dying from these or other vascular causes.

Of all participants, 1,437, or about 8%, had a heart attack or died from vascular disease within a year of starting the study, and 954, or 5%, had another stroke.

The study found that people admitted to the hospital with A1C levels above the 6.8% to 7.0% range had an increased risk of having a vascular event like a heart attack, as well as having another stroke.

“Our findings highlight the importance of keeping a close eye on your blood sugar if you’re diabetic and have had a stroke,” Han said.

An amyloid link between Parkinson's disease and melanoma 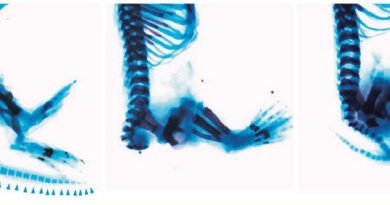