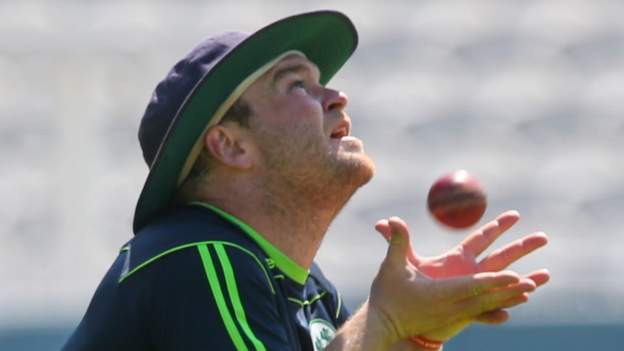 Four players missed the game after testing positive for Covid as Ireland levelled the series at 1-1.

“We’re delighted with how the lads responded, coming from a tough loss in the first game,” said the opener.

“And also to put on a performance like this after the off-field activities that have gone on.”

Covid issues have severely impacted Ireland’s tour of the United States and West Indies with skipper Andrew Balbirnie among the latest quartet to test positive.

Stirling stepped in to lead the side to a first ODI win over the Windies since their stunning victory in Nelson at the 2015 World Cup.

Off-spinner Andy McBrine took 4-36 and paceman Craig Young finished with 3-42 as the hosts were bowled out for 229-9 in the World Cup Super League encounter on Thursday.

Man-of-the match McBrine added 35 with the bat as Ireland reached 157-4 after 31.2 overs in reply when rain showers arrived.

A revised DLS target of 168 from 36 overs left Ireland needing 11 more runs off 28 balls and it was easily achieved, with the promising Harry Tector hitting an unbeaten 54 – the 22-year-old’s sixth ODI half-century in the last nine matches.

“It was brilliant bowling from Andy McBrine and Craig Young is bowling really well – when he gets it right he’s fantastic for us,” added Stirling, who made 21 on his return after missing the opener because of Covid-19.

“Harry, I can’t say high enough praise for him – he’s been in world class form. He keeps backing up performance after performance, and that’s all we can ask.

“We’ve got a small-enough pool of players, so when people like that stand up like that at a young age – he’s only going to get better and better. I really look forward to seeing where he’s at in five years’ time.

“Look, it’s consistency is all that we ask from our lads, we have struggled with that in the past, but we’ve got a real opportunity here to make our stamp on the series and win it.

“There’s no doubt we got the best end of the stick twice with winning the toss – we’re not the finished article, because if it is then we’re in trouble. There’s a lot to improve on, but that makes it exciting as well.”

McBrine, who retired hurt after being struck on the helmet in the Saturday’s opener, said that “the last week has been ridiculous, but we stuck at it, we stuck together as a group and showed we’ve got a fighting spirit left in us”.

The teams will meet again in Sunday’s decider at Sabina Park – the scene of Ireland’s memorable St Patrick’s Day win over Pakistan at the 2007 World Cup. 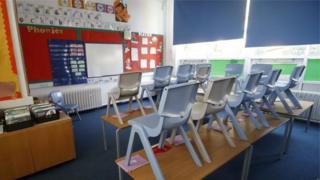