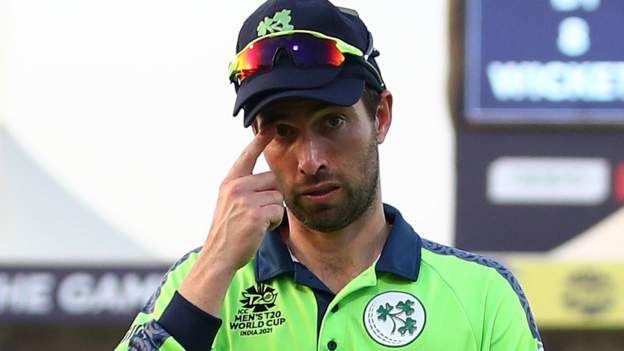 Ireland captain Andrew Balbirnie says his players are fully focused on performing in the series against West Indies in Jamaica which comes amid talk of a crisis in Irish cricket.

“A lot of people say there’s a bit of a crisis but us as players are focused on what we want to do,” said Balbirnie.

A three-game one-day series starts on Saturday with a T20 game to follow.

The matches will take place at Sabina Park in Kingston which was where Ireland stunned Pakistan at the 2007 World Cup in a result which began a decade of memorable Irish feats which included further World Cup wins over England and West Indies.

Over the last two summers, Ireland have secured notable one-day wins over England and South Africa but there have been too many dismal displays which included the embarrassing T20 defeat by Associate nation USA in Florida on 22 December.

Ireland had to work hard to overcome the Americans in a second T20 contest on Christmas Eve but as Covid-19 issues then landed on both teams in addition to match officials, the subsequent ODI series had to be cancelled.

Amid the continuing havoc wreaked by the pandemic, Ireland’s star batter Paul Stirling is ruled out of Saturday’s opener, as is all-rounder Shane Getkate, although both are scheduled to link up with the squad on Sunday following periods of self-isolation in Florida.

Ireland’s best results in recent years have come in the 50-overs format and Balbirnie insists he’s optimistic about his teams chances in the ODI contests despite their recent T20 struggles.

“The T20 World Cup was certainly disappointing but by no means a disaster,” added the Ireland captain.

Balbirnie says the stop-start nature of the US tour proved wearing for the Irish squad amid all the Covid-caused uncertainty.

“Everyone is panicking over tests because they don’t want to test positive and have to sit in a hotel room for 14 days,” added the Ireland skipper

“I won’t lie. It was very difficult. Some of us had to leave family members in Florida to come here and get ready for this series. I was one of them.”

‘Players will decide not to go on tour’

A number of high profile international players have opted out of tours because of the ongoing Covid regime and Balbirnie believes this is going to become an increasing trend.

“It’s not healthy and I don’t think it can continue. There needs to be ways to look after the players’ welfare or else players will just decide not to go on tour.”

Balbirnie admits Stirling’s absence from Saturday’s opener “is massively disappointing” but says it will put the onus on young batters such as Harry Tector, Curtis Campher and Lorcan Tucker “to be that guy who scores the hundred or the 80 not out in a chase to win the game”.

The Ireland captain spoke at length to Malan earlier this week and says the 40-year-old South African is a “really impressive guy”.

“He actually texted me this morning about how prep is going for this series. I’m really looking forward to working with him.”

With Ireland having been well beaten in a warm-up game by Jamaica on Tuesday, the hosts will be strong favourites in the white-ball contests but they have been having Covid problems of their own with Evin Lewis, Fabian Allen and Anderson Phillip all ruled out.

Andre Russell has been overlooked in spite of his recent spell in the Big Bash League while there is no room for Shimron Hetmyer, West Indies’ leading run-scorer at the T20 World Cup.

However, West Indies coach Phil Simmons, a hero in Ireland after guiding the country to their 2011 and 2015 World Cup scalps, does have skipper Kieron Pollard, Shai Hope and former captain Jason Holder at his disposal and the hosts will be strong favourites in all four contests which take place over an eight-day period. 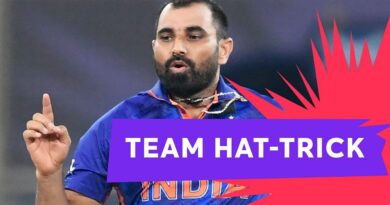 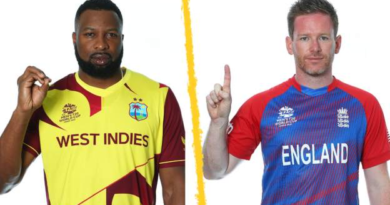 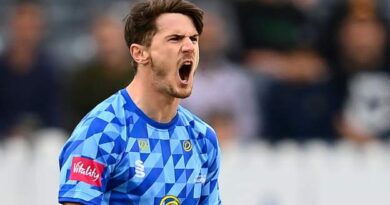