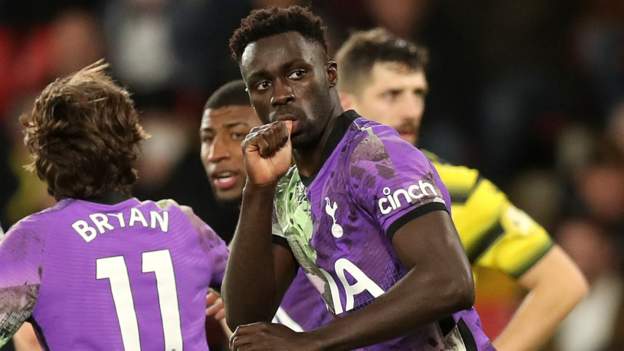 Davinson Sanchez scored a 96th-minute winner as Tottenham continued their push for a Premier League top-four place with a last-gasp victory over struggling Watford at Vicarage Road.

Defender Sanchez headed in from Son Heung-min’s cross as Spurs climbed up to fifth in the table, two points behind Arsenal.

Hornets goalkeeper Daniel Bachmann denied Son Heung-min at close range in the second half, after Lloris had produced an equally superb save from Josh King at the other end.

Joao Pedro had a late penalty appeal dismissed after Spurs goalkeeper Hugo Lloris raced out of his goal to deny the forward.

The game was paused in the closing stages because of a medical emergency in the crowd, leading to eight minutes of stoppage time.

Tottenham reduced the gap to Arsenal having played two games fewer than their north London rivals, after the Gunners lost 2-1 to leaders Manchester City earlier on Saturday. 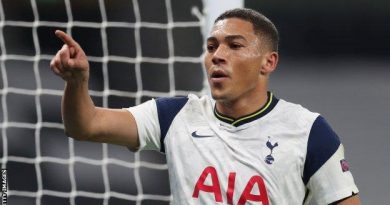 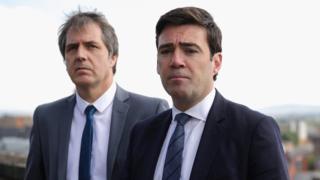 Coronavirus: Mayors call for regional ‘R’ rates to be published