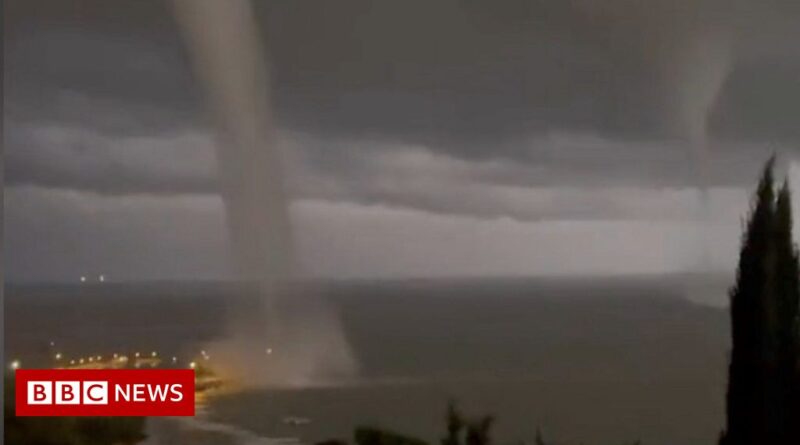 Residents of the Italian city Licata have been sharing footage of multiple waterspouts forming off the coast on Tuesday.

The southern side of Sicily has been experiencing severe weather, including torrential rain and violent winds.

Officials say multiple ‘whirlwinds’ touched down across the region. One man is known to have died.

A waterspout is defined as a rotating column of cloud-filled wind that forms over water. They can travel onto land, where they are then known as a tornado. 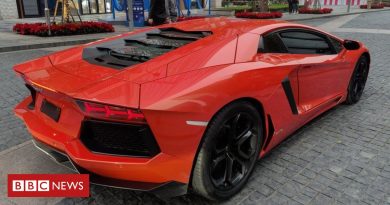 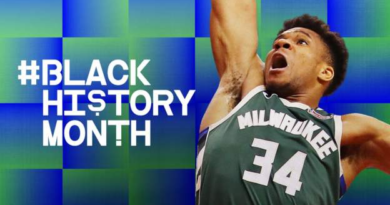 Giannis Antetokounmpo: The making of ‘The Greek Freak’ 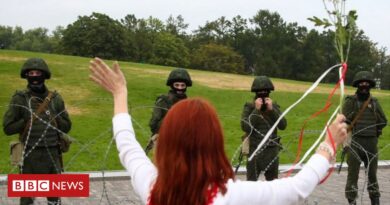