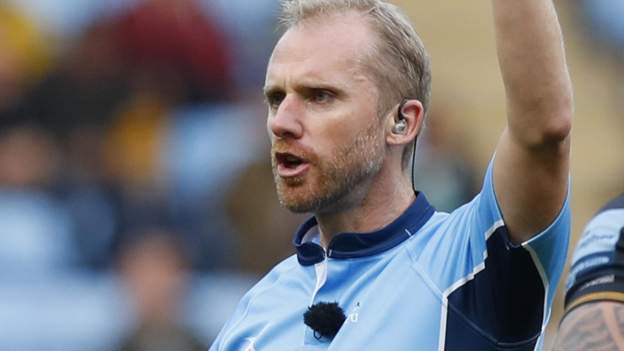 Two Wasps coaches have been charged by the Rugby Football Union after being sent off during the home Premiership defeat by Exeter on Saturday.

Scott Barrow is alleged to have interfered with play by back-heeling the ball away from the pitch.

The backs transition coach is also said to have blocked an Exeter player to prevent him from retrieving it.

Head of performance Pete Atkinson has been charged for comments allegedly made to match referee Wayne Barnes.

They will face an independent disciplinary panel later on Tuesday.

Wasps led 23-15 with 20 minutes to go at the Coventry Building Society Arena but tries by Sam Simmonds and Jonny Hill gave the Chiefs victory. 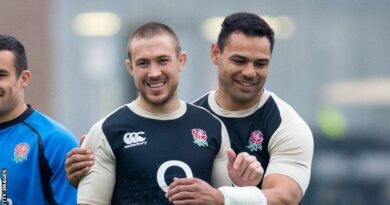 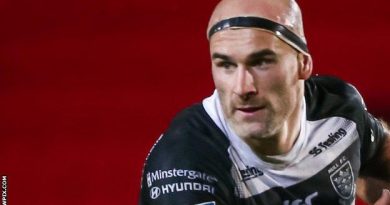 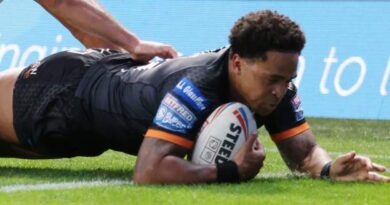