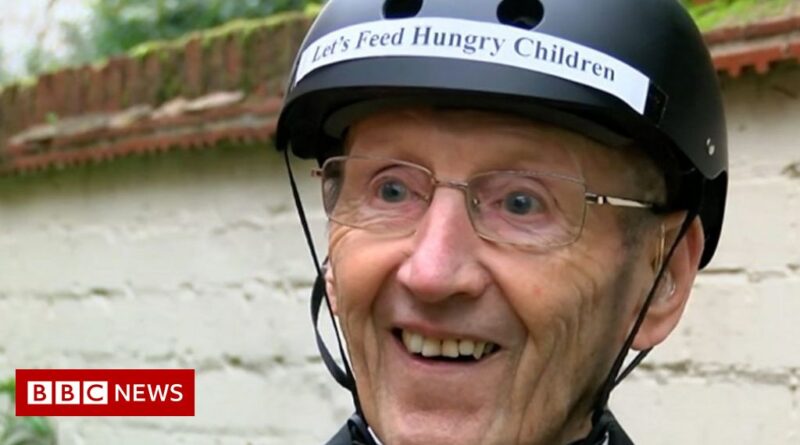 John Wilcock, from Warwick, had not skated for around 70 years but was inspired to raise money by Marcus Rashford’s free school meals campaign and Captain Sir Tom Moore.

He was aiming to rollerskate 90 laps of a courtyard before his 90th birthday for the FareShare food charity.

Initially hoping to raise £500, his fundraising total now stands at just over £38,000 and his new goal is to raise £50,000 before completing the challenge on 1 December.

Mr Wilcock said that as he had been brought up in a poor family, he “knows what it is like to go to school hungry”.

He added the feedback from people about his fundraising challenge has been “fantastic”. 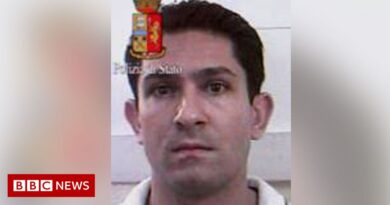 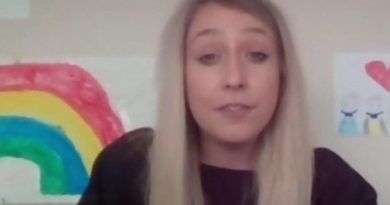