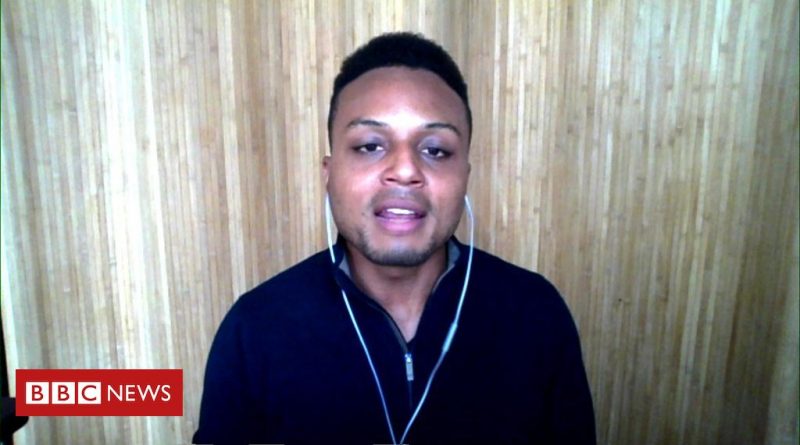 Some Conservatives have been “fundamentally inaccurate” in their understanding of those who take the knee as a protest against racism, says a party activist.

Albie Amankona of Conservatives Against Racism has written to all of the party’s MPs to say they “really should be listening to people” when they say it is anti-racist, but not anti-capitalist or anti-British.

And he warned that the party could face an “existential crisis” if it did not take a stand, and it could be “very difficult” for the Conservatives to win a large Commons majority as 38% of the UK population could be non-white by 2050. 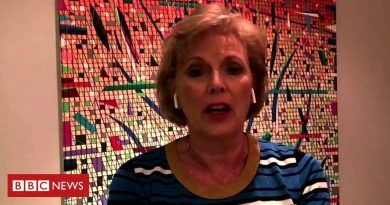 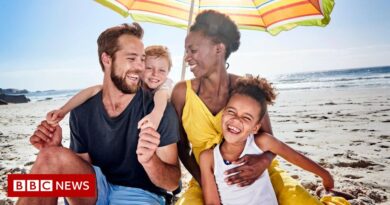 Green and amber lists could go in travel rules shake-up