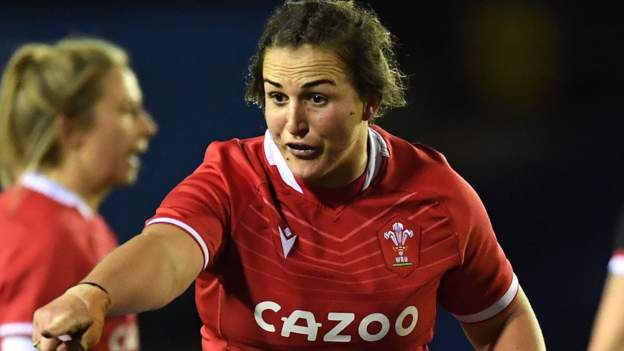 Former skipper Carys Phillips gets a deal after an impressive return to the international scene in the autumn.

With six caps, Donna Rose is the most inexperienced player to earn a deal.

The WRU initially intended to award 10 of their 15-a-side players professional contracts, along with 15 semi-professional (or retainer) contracts which are yet to be announced.

The 12-month deals came into being this week, with players and management based at the National Centre of Excellence.

The value of the contracts has not been disclosed, but they include match and training fees.

Head coach Ioan Cunningham said it has been a “tough but enjoyable process” and credits the players who have given the WRU “selection headaches”.

“We had to be fairly clinical and even ruthless. We clearly have short and medium-term goals in terms of the Six Nations and the Rugby World Cup, but we also have an eye on developing the best players for the future,” he said.

“We have gone for the players we feel could make the biggest gains at this time, not forgetting the contribution the players who receive retainer contracts will also make to the programme.” 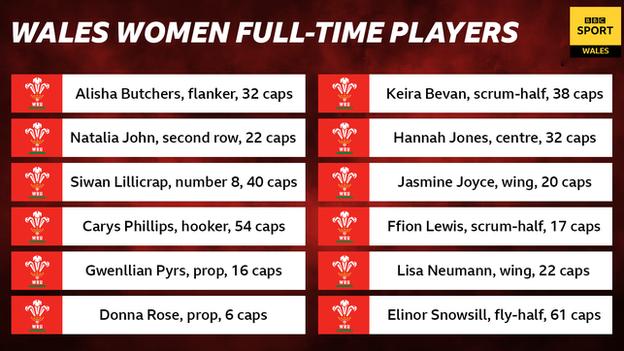 The much-anticipated contract announcements follow a turbulent period both on and off the pitch in Welsh women’s rugby, including the 2020 departure of former coach Rowland Phillips, who had been absent from his role since the previous October.

However, Taylor resigned ahead of the 2021 Six Nations and Abrahams followed her in July of that year after less than nine months in the role.

After another winless Six Nations in 2021, more than 100 former internationals wrote to the WRU saying “enough was enough” and demanded action to improve performance pathways for female players.

A petition signed by 4,000 supported their case and in the wake of Nigel Walker’s appointment as WRU performance director, promises were made to meet those demands.

The case for professional contracts was strengthened when Wales’ global sevens star Joyce revealed she would be forced to return to work in December, when her funding was due to expire.

Walker said: “The historic awarding of 12 full-time contracts will enable all these players to be full-time professionals and have regular, weekly contact with head coach Ioan Cunningham, the rest of the coaches and our expert science and medical team.

“All of this will make a significant difference to the players’ preparation, fitness and skill sets in order to enable us to challenge the best teams in the world.”

WRU chief executive Steve Phillips said: “This is a very proud day for us as a governing body.

“This is set to be a very demanding but unforgettable year for women’s rugby and these players – along with the players on retainer contracts and other squad members – will benefit from the full range of our expert on and off-field support to help them reach their potential.

“This is the start of an exciting journey for women and girls in Wales.” 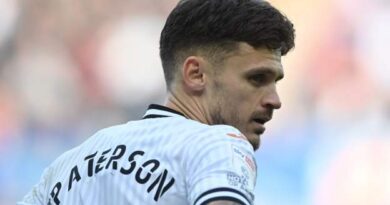 Jamie Paterson: Forward tells Swansea City he is not in right frame of mind to play 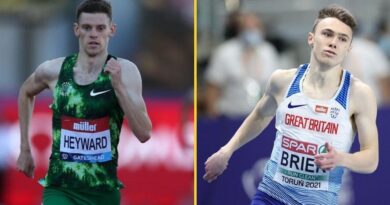 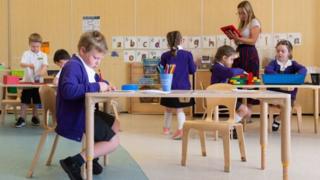