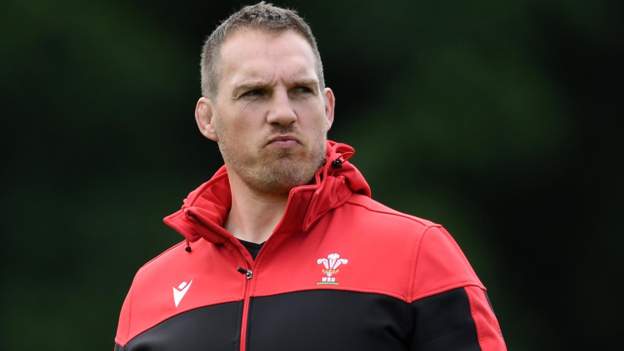 Defence coach Gethin Jenkins hopes Wales will make a point against Fiji ahead of the 2023 World Cup when the sides meet in Cardiff on Sunday.

The two teams are again in the same pool in France and Sunday is the last time they are scheduled to meet before the tournament starts.

Both sides are missing key players for the Principality Stadium showdown.

“It would be good to go out this weekend and lay down a marker for two years’ time,” said Jenkins.

“They are probably missing a few too, so they will probably be stronger at the World Cup.”

Wales’ autumn campaign has so far seen them well beaten by New Zealand before they were edged out 23-18 against world champions South Africa.

History heavily favours Wales when it comes to facing Fiji, toppling them 10 times in 12 attempts.

But their last meeting at the 2019 World Cup in Japan, Fiji frequently stressed Wales before they wiped out a 10-point deficit as Josh Adams scored three tries and inspired a 29-17 victory.

“They are very dangerous individually, and they always have that flair in the team.

“They haven’t changed for a while, but they are a quality team with threats from anywhere.

“You can get a break from anywhere with their off-loads. They are so skilful in that part of the game, and that’s why they are such a good sevens team as well.”

It has proved a testing autumn campaign for Wales, with head coach Wayne Pivac losing a number of players, including British and Irish Lions Alun Wyn Jones, Ross Moriarty, Ken Owens and Taulupe Faletau, to injuries.

Pivac he goes with the same pack that faced South Africa – apart from Wasps flanker Thomas Young entering the back-row equation – plus players such as Adams, wing Louis Rees-Zammit and fly-half Dan Biggar being retained, although Adams switches to outside centre.

“We are not actually blessed at the moment in terms of how many players we have got available because of a few different things, so we have gone quite strong on the weekend,” added Jenkins.

“We are looking to build on the performances we’ve had the last two weeks, and this becomes a massive game for us.

“Fiji are a good team in their own right now and we know how much they have improved, so it is a good test for us.

“We are not underestimating what they are going to bring.” 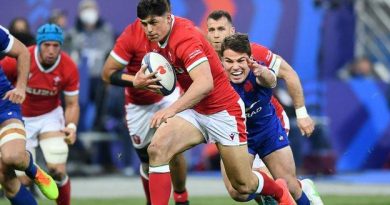 Skewen flood: Is Wales' coalmining past behind home evacuations? 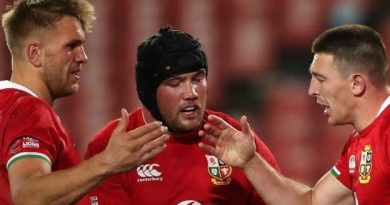