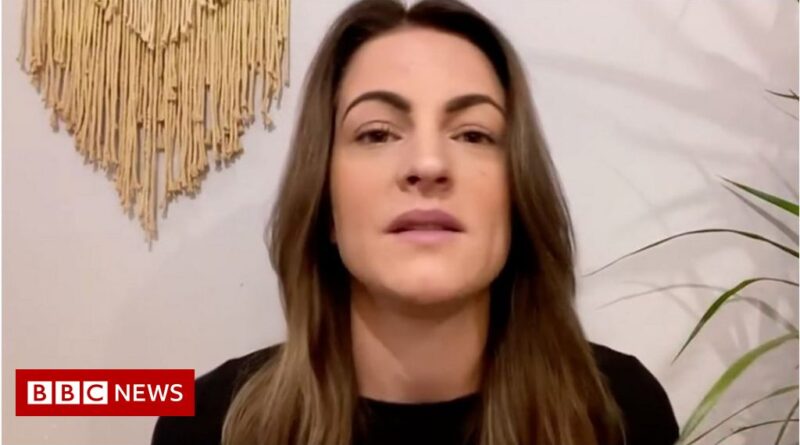 A mother has spoken of her disgust after a drunk rugby fan vomited over her son as he watched Wales v Australia at the Principality Stadium.

Sophie Delaney said Joey, aged six, was “in floods of tears”, with “vomit… all over the back of him, his hat, his scarf, his coat, my coat, all down his chair, all over the floor”.

She added the man who did it was so drunk he could not stand or talk, let alone apologise for his actions.

But Sophie said she was moved by the response of other fans, as they offered “anything that they had”, their own scarves and flags to cheer up Joey.

“Everyone around us was so amazing,” she said.

It was Joey’s first visit to the stadium in Cardiff. 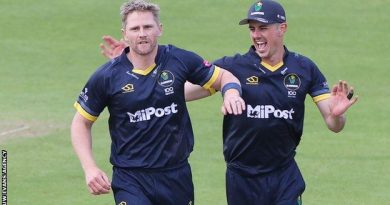 Covid: Have the new rules changed your Christmas plans?